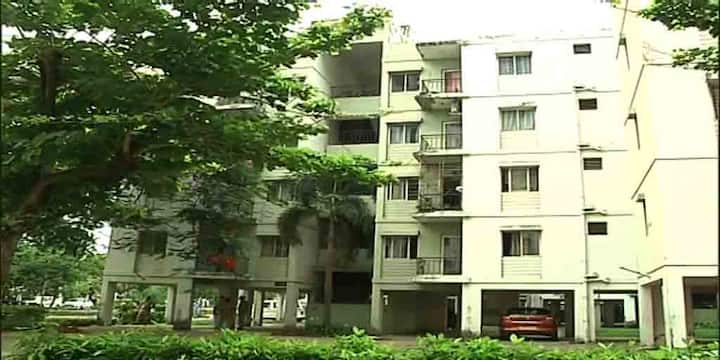 Housing Society GST: The decision has come on the long-running dispute regarding GST on the charge on the maintenance of housing society. According to the decision of Advance Decision Authority AUTHORITY FOR ADVANCE RULINGS i.e. AAR, now 18 percent GST will also have to be paid on maintenance charges of more than Rs 7500 every month.

The Maharashtra Bench of GST AAR said in its decision, if the maintenance fee per flat of the housing society exceeds Rs 7500 per month, then GST at the rate of 18 per cent will have to be paid on the entire amount.

IIP Data: Industrial Production up by 3.2% in October due to increase in manufacturing and mining

Cooking Oil Price Hike: Will have to wait till March 2022 for relief from expensive cooking oil, know why

In July, the Madras High Court had ruled that 18 per cent GST would have to be paid on the same amount of maintenance fee of the society, which would exceed Rs 7,500. For example, if a society charges a monthly maintenance fee of Rs 8,000, the GST liability will be Rs 500. Now the AAR has clarified that if the landlord or tenant goes above the exemption limit of 7500, the landlord or tenant will have to pay GST on the entire amount. However, along with this, societies with annual turnover up to 20 lakhs will also be exempted from GST registration.

these things not included

The AAR has clarified in its decision that property tax, electricity bill or other charges levied by the housing society will be excluded from the monthly maintenance fee of Rs 7500. However, this will include the amount of Building Repair Fund, Election and Education Fund collected from the members, as it is not taken into the refundable deposit.

The matter confused with this circular

The Finance Ministry had issued a circular in July, 2019, directing to levy GST on the maintenance charges of the housing society. The ministry had made rules for GST recovery by fixing a limit of Rs 7,500. Along with this, it was clarified that this limit of fee will also be applicable on more than one flat.

It is clear that if a person is paying a maintenance fee of Rs 7500-7500 on two flats, then he will get exemption from GST on the entire amount of 15,000. The circular was appealed against in a single bench of the Madras High Court, whose decision was challenged in a double bench. After the decision of AAR, the society is also expected to get a setback from the bigger bench.