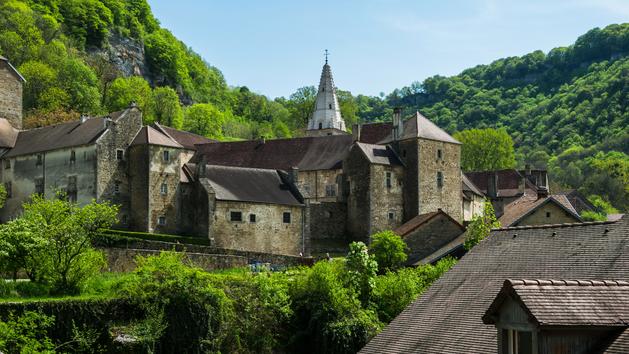 Like a snub to the ambient gloom. It’s been a little over a year since the village of Sérignac-sur-Garonne (Lot-et-Garonne) received 1,170,000 euros from one of its deceased citizens. “This represents a year and a half of budget», Moved Jean Dreuil, the mayor of the town of a little over 1000 inhabitants, to the Figaro. The news had gone unnoticed until the report of the Regional Chamber of Accounts, published on Tuesday.

The discovery dates back to a little over a year, in September 2019, when the town councilor was notified of the bequest by the notary in charge of the file. The donor had announced his intentions during his lifetime, during a municipal council “but we did not expect such a sum!Exclaims Jean Dreuil.

The amazement was twofold when the bank vault was opened which contained a real treasure: “There were three gold bars and 150 to 170 Napoleon coins for a total of 170,000 euros», Relates the mayor. The remainder of the sum was distributed among various stock market investments.

The mysterious donor, who died in April 2019 at the age of 94, was named Didier Couèque. Without a husband or child, he had lived for 20 years at the Maison d’Accueil et de Résidence pour Agées (Marpa) in the village. “It was his ‘home’ and we were like his family», Confides the mayor.

Before retiring, the philanthropist had been a farmer and roadmender in a neighboring town. Despite his fortune from a family heritage, he lived modestly. “He was a grandpa, who did not look like much. In the evening, he preferred to eat an egg and a few dandelions», Smiles the city councilor.

What he remembers is his “strong character“. “He was stubborn, like any good Gascon! remembers the mayor. He was also a learned man. He liked to recite poems at meals at the Marpa. His memory was impressive. A few years before his death, we used to see him riding around the village on an old bicycle.“.

In his will, the octogenarian mentioned a condition for the bequest of his property to the municipality: the construction of three houses. “We have the obligation to rent them and keep them in the municipal heritage. We bought two lots to build them», Specifies Jean Dreuil. The inheritance has already made it possible to settle the 140,000 euros of the loan which financed the Marpa, built 25 years ago.

The remainder of the bequest will serve as “Treasury“And will be allocated”in priority to the Marpa“. “This will really lighten us up in this context of declining endowments for communities. We were already living well but it’s a hell of a breath“, Rejoices the mayor, before concluding:”Humanly, it’s a grand gesture“.