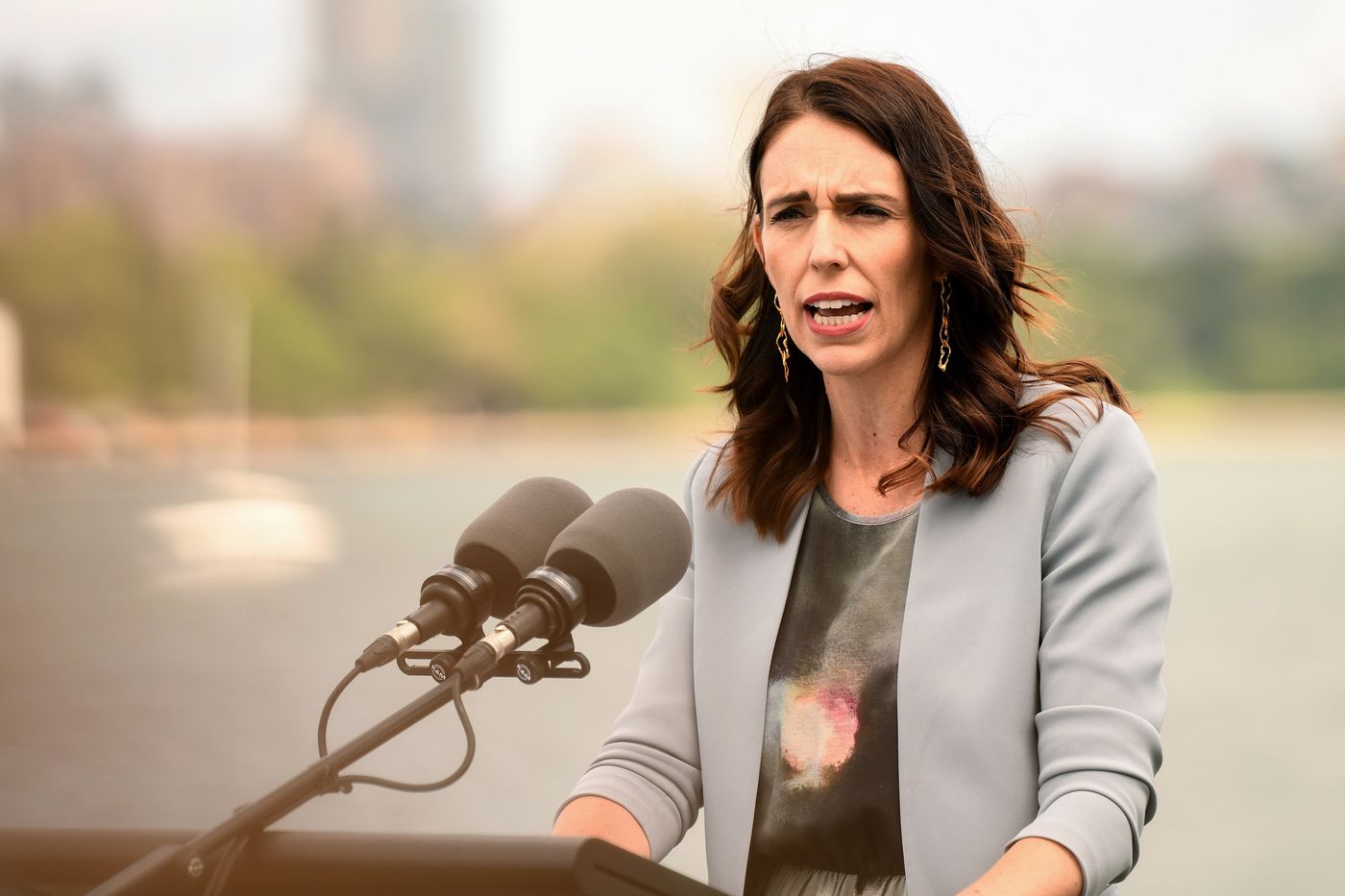 ► A vaccination center vandalized and 500 doses destroyed near Toulouse

A Covid-19 vaccination center near Toulouse was vandalized on the night of Monday August 16 to Tuesday August 17, where 500 doses were destroyed. No registration or claim was observed on site, said the mayor of Saint-Orens-de-Gameville, Dominique Faure.

→ READ. From Vendôme to Chambéry, vaccination centers targeted by violence

“This is classic vandalism: tables and chairs have been broken as well as two computer screens”, she said, adding that the alarm system had not worked. The Minister of the Interior, Gérald Darmanin, “Strongly condemns” these degradations, indicated the Ministry of the Interior. On August 11, he had already called on the prefects to strengthen the “Surveillance” vaccination centers and pharmacies, targets of repeated malicious acts in the midst of protest against the generalization of the health pass.

The British drug regulator has announced that it will approve the use of Moderna’s Covid-19 vaccine for children aged 12 to 17, after giving the green light to that of Pfizer / BioNtech.

→ EXPLANATION. Covid-19: will children have to be vaccinated?

The Medicines and Health Products Regulatory Agency (MHRA) said the vaccine from the US laboratory Moderna was “Safe and effective for this age group”. It is now up to the Joint Committee on Immunization, the JCVI, which advises the government, to indicate whether members of this age group should receive it.

New Zealand Prime Minister Jacinda Ardern has decreed a three-day confinement of the entire archipelago after the discovery of a local case of contamination with the coronavirus. She said New Zealand, which had not recorded any contamination in the population for six months, could not take risks with the Delta variant, which is much more contagious.

→ READ. Covid-19, the “bubble” of happiness between Australia and New Zealand

“It is better to be careful and start with strong (measures) and then lift them as soon as possible rather than start slowly and stay in this phase (of containment) for much, much longer”, she said. The announcements predict that New Zealand will be confined for three days from Tuesday evening. For their part, Auckland and the neighboring region of Coromandel will be for a week.

From 11:59 pm tonight, all of New Zealand will move to Alert Level 4 to stop the spread of COVID-19 in our communities. This will initially be for a period of 7 days for the Auckland and Coromandel regions, and at least 3 days for rest of the country. pic.twitter.com/RhhRYX0cmx

► Faced with the Covid, Corsair and Air Austral will cooperate

Corsair and Air Austral have announced that they want to establish commercial cooperation by pooling their resources to serve the Indian Ocean. The goal: to improve their profitability undermined by the health crisis. “This large-scale project will allow the deployment of an enhanced service offering for the benefit of passengers in the Indian Ocean, while improving the economic profitability of operations through the pooling of resources and the implementation of synergies”, indicate the two companies in a joint press release.

For flights to the Indian Ocean, the two companies intend to provide a “Enhanced flight program”, a “Broad and diversified choice”, better connections and “Extended and more competitive pricing offer”. They also want to improve their freight offer. This project, which according to them “Preserves the identity and independence of the two companies”, must still be submitted for the opinion of the employee representative bodies and to the French Competition Authority.