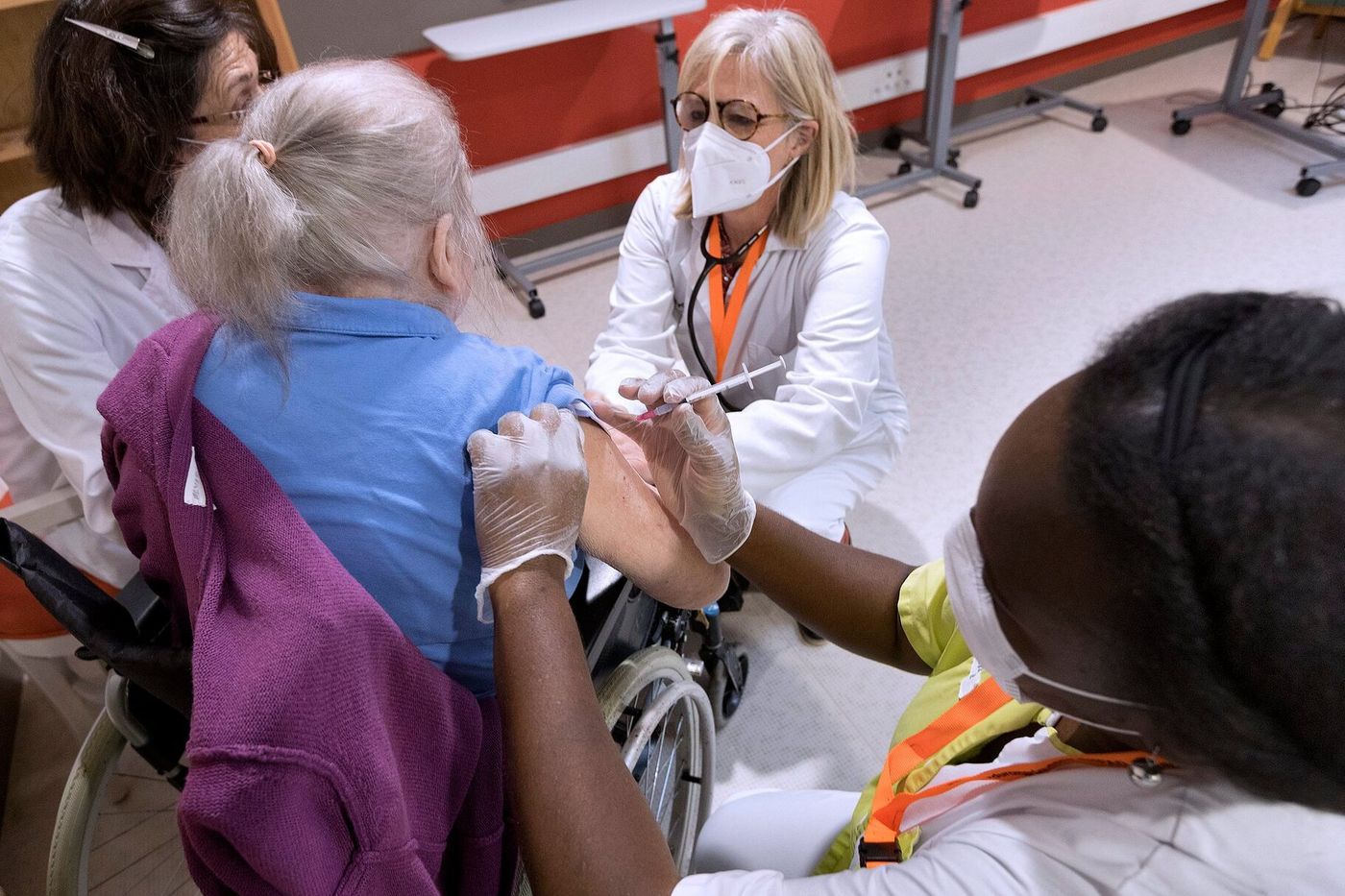 Prime Minister Jean Castex made announcements on Thursday August 26 related to the coronavirus epidemic. He said residents of nursing homes will be able to receive a third dose of the vaccine from September 13. This date will see the “Restart of the systematic campaign, after obtaining consent, for the third doses (of vaccine) in nursing homes”, he said.

He also let it be known that the government does not “Will not back down” on the vaccination obligation imposed on caregivers from September 15. He also ensured that the establishment of the health pass in all companies “Is not relevant”.

►In Réunion, the first ephemeral vaccination center in a high school

An ephemeral vaccination center, the first installed in a high school, has opened in Saint-Denis de La Réunion. 200 students have already received their first dose during the course according to the rectorate.

This center, where vaccines are administered on a voluntary basis with the agreement of at least one parent for minors, will be operational until Friday, August 27. Two other similar centers will open their doors in Reunion in high schools in the coming days. Due to an upsurge in cases of contamination on the island, the partial containment and curfew are in effect at least until August 31.

► More than a million doses of Moderna withdrawn in Japan

Japan has announced the suspension of the use of 1.63 million doses of Moderna vaccine, after reports of the presence of impurities in some vials of this product. Japanese pharmaceutical group Takeda, which imports and distributes the vaccine in Japan, said in a statement it received “Reports from several vaccination centers, according to which foreign bodies have been discovered” in sealed vaccine vials. After consultation with the Ministry of Health, it was decided that the use of the vaccine should be suspended.

→ READ. Covid-19: What do we know about the first DNA vaccine authorized in India?

The Ministry of Health will cooperate with Takeda to distribute alternative doses, in order to avoid an interruption of the national immunization program which has been accelerating for several months after a slow start. For its part, Moderna “Investigation of these reports”.