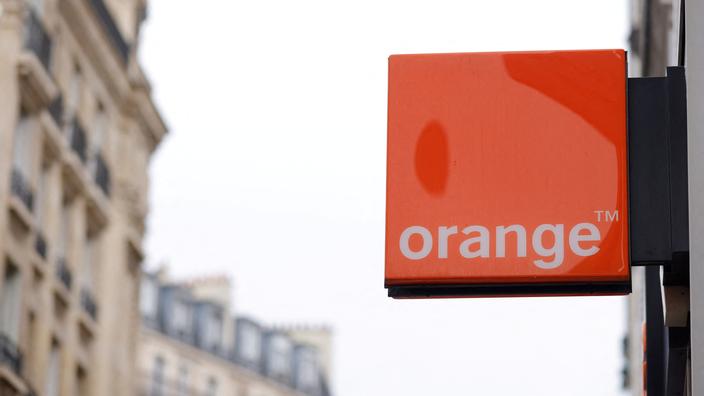 As the fateful date of January 31 approaches, three candidates stand out.

Who to take over the reins of Orange? Three names now stand out, after several months of campaigning. Ramon Fernandez, Christel Heydemann and Frank Boulben stand out, according to our information, confirming those of Liberation. Two men, a woman or an internal candidate and two external. The equation is set, while time is running out.

After the pending conviction of Stéphane Richard, the current CEO of the group, in the context of the Tapie trial, the government has set a timetable. A new boss was to be appointed before January 31. A second constraint was added, the separation of the powers of chief executive officer from those of chairman of the board of directors. After several weeks of trial and error, a new chronology is emerging. A – or a – general manager could be appointed before the end of the month. Stéphane Richard could assume the presidency of the group until the end of his mandate, and the General Assembly on May 18.

The recruitment firm Spenser Stuart started hunting this summer to find a new CEO, supporting the three members of the nomination committee. According to our information twenty-five people were received, almost all of them declined. A list of six people is selected, half made up of internal candidates and three external. “The process was blocked by the government, denounces a connoisseur of the file, believing that the State blocks everything while it is in the minority in the capital of Orange (with 23% of the shares, Editor’s note)“. The difficulty in appointing a new boss directly benefits its competitors … Paradoxically, the Elysee would block the process, wishing to decide on the file, without doing so. But time is running out, while defections are linked at Orange. The departure of Helmut Reisinger from the management of Orange Business Services (OBS) being the most visible of them.

SEE ALSO – Case Tapie: “If there was fraud in the arbitration, I am totally foreign to it” reacts the CEO of Orange

The choice of the Orange board of directors would fall on Frank Boulben, polytechnician, who has spent his entire career in the United States. He is currently Chief Revenue Officer of Verizon, a juggernaut that achieves $ 200 billion in revenue. Frank Boulben is in charge of about half of the business of the American telecoms giant, corresponding to the public rand part. Which is still almost 2.5 times bigger than Orange. Verzion is in total, seven times the size of Orange. It corresponds to the robot portrait of a “Ben Smith of telecoms”, desired by part of the government for the general management of Orange. But the relatively low remuneration of the boss of Orange remains a brake.

Ramon Fernandez is the current Deputy CEO, Finance, Performance and Europe of Orange. He started at the Treasury Department before joining the International Monetary Fund in Washington between 1997 and 1999. When he joined Orange, he was presented as Stéphane Richard’s natural dolphin. But the road to be covered to achieve this is strewn with pitfalls.

Christel Heydeman has been President of Schneider Electric France and a member of the Schneider Electric Executive Committee since April 2017, after starting her career in 1997 with the Boston Consulting Group, then moving to Alcatel-Lucent. She is said to be favored by the government, particularly in seeking a woman for the post. But she is the one with the least experience in the field of consumer telecommunications.

The race for the presidency of Orange would be more open. If a man were to be appointed to the management of Orange, the presidency would go to a woman, in the name of parity. The name of Delphine Ernotte, the boss of France Television and ex-CEO of Orange France is circulating again. Especially since the decision would fall after the presidential elections. Clara Gaymard, Stéphane Pallez, the current CEO of the FDJ are also often cited, as is Patricia Barbize, president of Témaris et Associé. But that appointment could come later in the year.