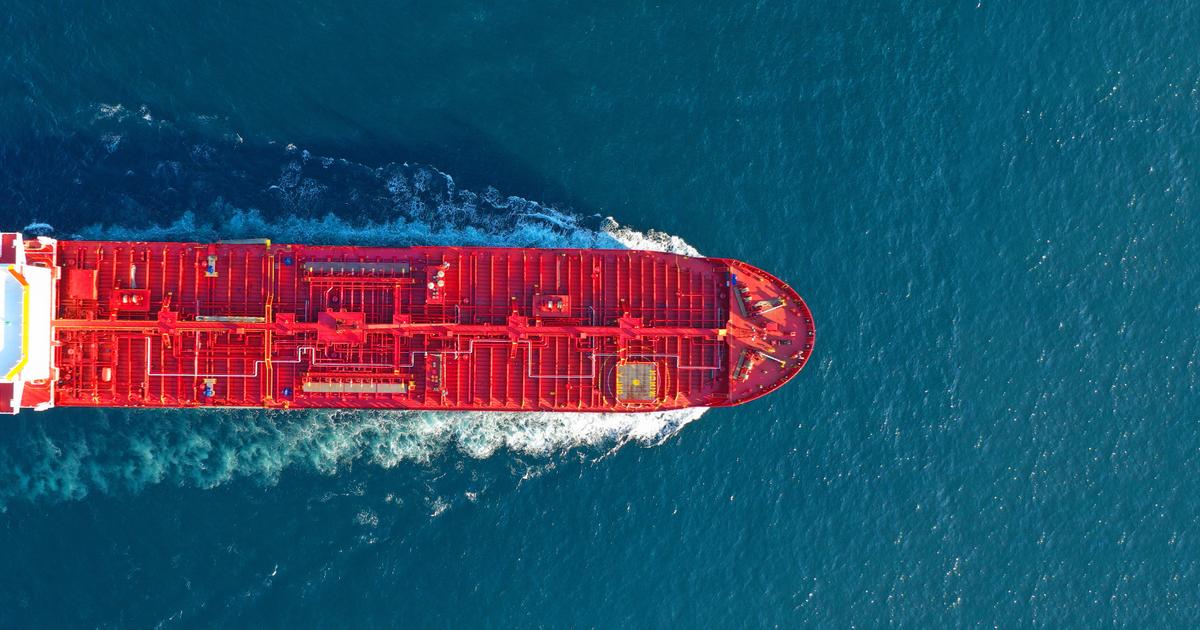 The Xelo, flying the flag of Equatorial Guinea, sank on Saturday morning. No leaks have been identified at this time, according to authorities.

An oil tanker, carrying 750 tonnes of diesel, left Egypt for Malta, was shipwrecked on Saturday in the Gulf of Gabès, on the south-eastern coast of Tunisia, but the authorities ensure that they can avoid large-scale pollution.

Read alsoShipowners continue to profit from the disorganization of maritime transport

Interviewed at midday by national television, the Minister of the Environment, Leila Chikhaoui, affirmed that the situation was “under control“.

His ministry announced at the same time, in a press release, “the erection of pollution barriers around the sinking area, the planned pumping of fuel oil and the inspection by divers of the condition of the hull“. “There are minimal leaks that are not even visible to the naked eye (…) so there should not be a disaster in the Gulf of Gabes“, told AFP Mohamed Karray, spokesperson for the court of Gabès which opened an investigation to determine the causes of the accident. Earlier in the day, this official had announced to AFP that an oil tanker carrying 750 tonnes of diesel, in distress since the evening before, had “sunk this (Saturday) morning in Tunisian territorial waters“.

The Xelo tanker (IMO 7618272) 58 meters long by 9 meters wide, according to the Vesseltracker website, and flying the flag of Equatorial Guinea, was heading for the island of Malta from the port of Damietta in Egypt, according to the Ministry of the Environment. To take shelter, in the face of bad weather conditions, the ship had asked to enter Tunisian territorial waters on Friday evening.

While about 7 km off the coast of the Gulf of Gabes, the tanker began to take on water, according to the ministry. The water seeped into the engine room, rising up to almost two meters in height. The Tunisian authorities then evacuated the crew of seven people on board the ship in distress, which sank in the early morning.

The authorities quickly actedthe national emergency plan for the prevention of marine pollution with the aim of controlling the situation and preventing the spread of pollutants“, according to the Ministry of the Environment. The Ministries of Defence, Interior, Transport and Customs are working to avoid “a marine environmental disaster in the region and to limit its repercussions“, specified the same source.

According to the court’s spokesman, the crew members — consisting of a Georgian captain, four Turks and two Azerbaijanis — were briefly “hospitalized for controls and are accommodated in a hotel“. The crew is being questioned to understand the reasons for the sinking of the ship, Mohamed Karray added later.

The Gabes region is traditionally an important fishing area but has suffered in recent years, according to several NGOs, from episodes of pollution. These are due to the phosphate processing industries that are installed there and to the presence of an oil pipeline carrying oil from southern Tunisia.

At the time, a slick of 600 tonnes of propulsion fuel had escaped from the Cypriot container ship, which had required the intervention of French and Italian ships and the European maritime agency to limit marine pollution.

SEE ALSO – After the eruption in the Tonga Islands, Peru hit by one of the worst oil spills in its history