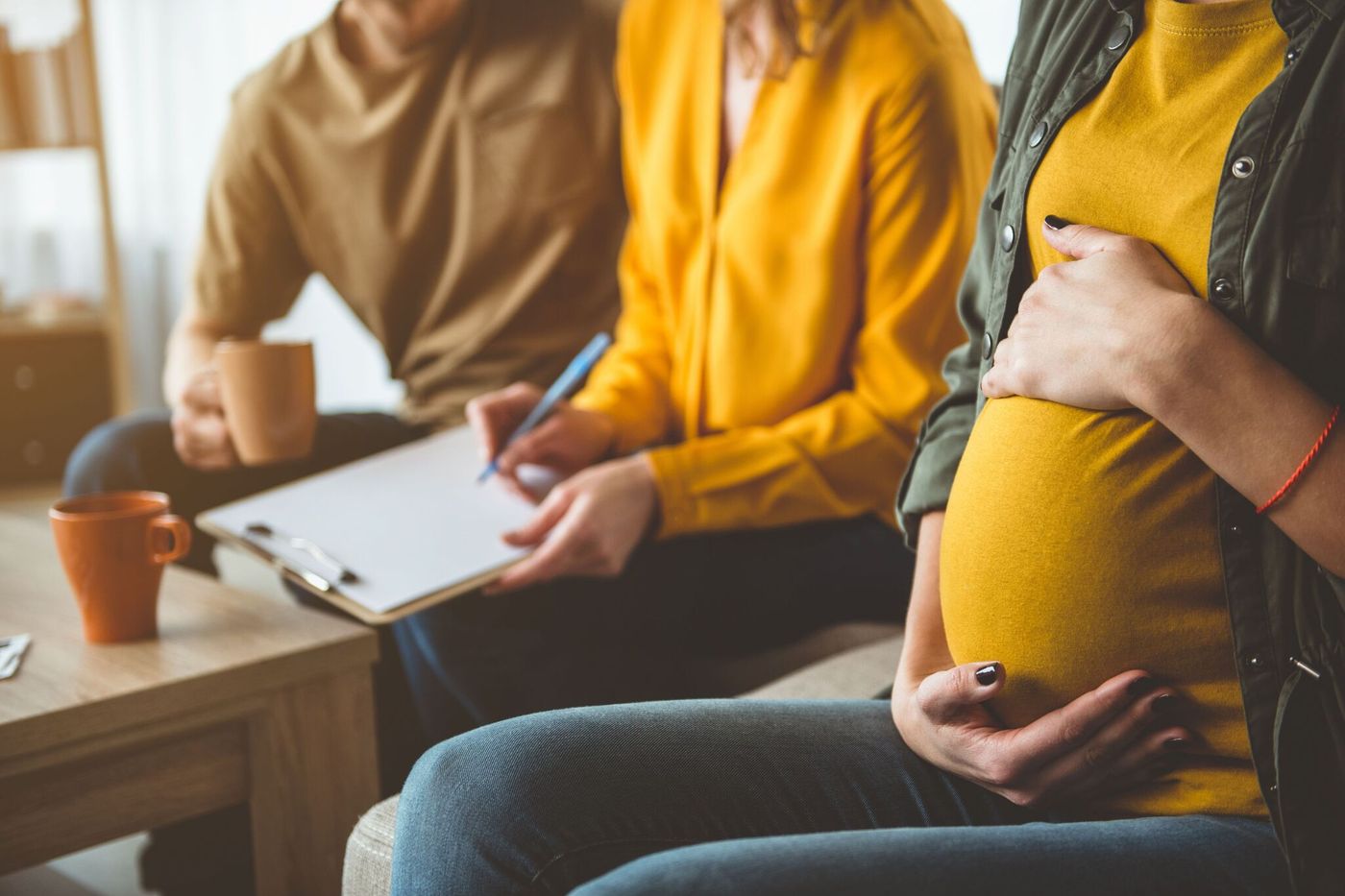 Ukrainian surrogate mothers who come to terminate their pregnancy in France. Real false births under X to facilitate the recognition of the child in the civil status, while surrogacy (GPA) is prohibited. Justice is interested in these repercussions of the war in Ukraine in France.

→ THE FACTS. GPA: the justice seized on the delivery of Ukrainian surrogate mothers in France

Tuesday, May 10, informed by the Charente-Maritime Childhood Social Aid of the birth of a baby “obviously designed” in the context of surrogacy, the Saintes public prosecutor’s office has opened a preliminary investigation for “incitement to child abandonment”, “mediation between a couple and a person agreeing to bear the child”also for “voluntary substitution, simulation or dissimulation having caused an attack on the civil status of a child”. At least one other investigation would have been opened.

How is it going ? It is Olivia Sarton, scientific director of the association Juristes pour l’Enfance, who describes what she calls “a stratagem”. “Couples who have signed contracts of GPA in Ukraine bring the surrogate mother to France. The woman gives birth under X, renouncing the child. The father recognizes the baby. » His or her spouse can then file a petition for adoption. “In addition to Saintes, we are aware of four deliveries already made or to come. »

The association filed, in early May, five complaints with the prosecutors concerned. “This childbirth in secret, which is in fact not one, is diverted from its purpose to circumvent the French ban on surrogacy. It’s a fraud of the law “, stings Olivia Sarton. Ukraine is known to be a hotspot for the surrogacy market. Although no official figures exist, professionals estimate that nearly 2,500 babies are born this way each year..

For her part, Me Clélia Richard, the lawyer for five couples, assumes: everything has been done in transparency. “Half of the social services react well, understand and ask no questions”, she assures. For the other half, the pill would be more difficult to pass. “Normal, a child born under X is intended to be entrusted to the Childhood Social Assistance for adoption”explains Olivia Sarton. “Not necessarily, since this child has a father, which is the case here”, disputes Marie-Christine Le Boursicot, honorary advisor to the Court of Cassation, for whom there is therefore no “not giving up. »

A breach in French law?

Could this “small arrangement” with the law create a precedent and open a breach in the ban on surrogacy in France? This is what the ongoing legal proceedings will have to determine. In Charente-Maritime, the investigation was entrusted to the Saintes police station. But it is already feared by Juristes pour l’Enfance. A vision which defends itself, again, Me Richard. For the lawyer, it was the exceptional context of war that led her clients to take this decision, and not the will “to import the GPA”. “These humanitarian arguments are just an excuse, comments Olivia Sarton. The proof, one of the surrogate mothers came leaving her own family there and plans to return to Ukraine. That is to say the fear she had of not being paid if she did not deliver the baby. »

For the association, ” the war serves as a pretext this time. Then we can use the pretext of the pandemic or a bad health system in the country of the surrogate mother”. Already, some Ukrainian clinics offer, to make life easier for sponsors, “comfort” formulas allowing “bring closer” surrogate mothers of future parents, by having them give birth in Belgium (for €70,000) or in Portugal (€60,000), with more flexible legislation. But “Women are not pieces of furniture that we move”is also indignant Anne Lou Ana Deram, member of the Corp (Feminist collective for the respect of the person).

“We clearly perceive the message saying that, to avoid these excesses, surrogacy should be legalized in France, continues Olivia Sarton. So what’s the next step? Generalize fake childbirth under X and directly recruit surrogate mothers here?» For the association, close eyes “would confirm that the public authorities hold a double discourse: affirming on the one hand that the GPA is a red line (“GPA, I don’t want it”recalled Emmanuel Macron in March, Ed). And on the other, to be complacent. We must put an end to the policy of fait accompli. »

What the law says

Surrogacy (GPA) consists, for a woman, in carrying a child on behalf of a couple of “intended parents” to whom it will be given after its birth. It is authorized in the United States, Canada, Ukraine…

The oocyte used is most often that of a donor or the intended mother (when she is unable to carry a pregnancy), the surrogate mother has no biological link with the child.

In France, surrogacy has been banned by the law of July 29, 1994 relating to respect for the human body. Concluding a surrogacy contract or participating in one is punishable by two years’ imprisonment and a fine of €15,000.