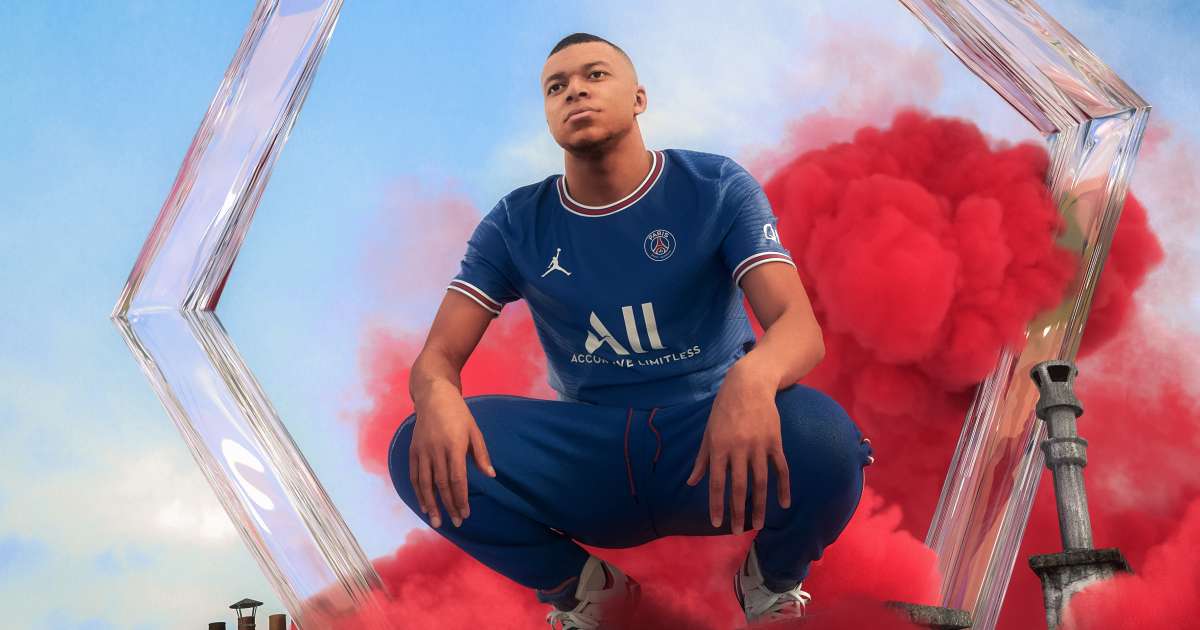 Like every season, the Paris-Saint-Germain football club presented its new home jersey this Friday, May 14, as well as a set of outfits ranging from shorts to jackets, jogging pants and other sweatshirts. shirts. In short, the complete paraphernalia of the chic and Parisian footballer signed Jordan Brand, the Nike subsidiary which has been working with the club for four years now.

PSG: in the final and still trendy

The flagship piece of the device, the new jersey offers “Ancestral colors” of the PSG, that is to say blue, white and red. With it seems a little fantasy: the sequence of the three colors is reported this time on the sleeves and the collar of the jersey. In bold in the press release accompanying a series of pictures, it is stated that “ its design is drawn from the richness of the club’s historic jerseys » and “Faithful to the DNA of Paris-Saint-Germain, it carries high Parisian elegance and style”.

Historical, ancestral, DNA … we can guess, reading this avalanche of details related to the past of PSG, that there is no question of joking with the choice of the small top that will wear, at home the Neymar, Mbappé, Marquinhos, Verrati and other emblematic players of the Parisian club …

Because even before its official release, the jersey in question has already made some supporters cringe. Thus the Ultras Paris Collective did not hesitate to call for an outright boycott, recalling, as the tweet below shows, that “ history is written in blue white red white blue! Respect our colors. Respect our history ”.

The problem is therefore the result of these three colors. The original jersey referred to is the one called “Hechter”. “We are viscerally attached to our historic colors, to the Hechter home jersey and to the white away jersey with red and blue vertical stripes” can we read in the call for boycott. 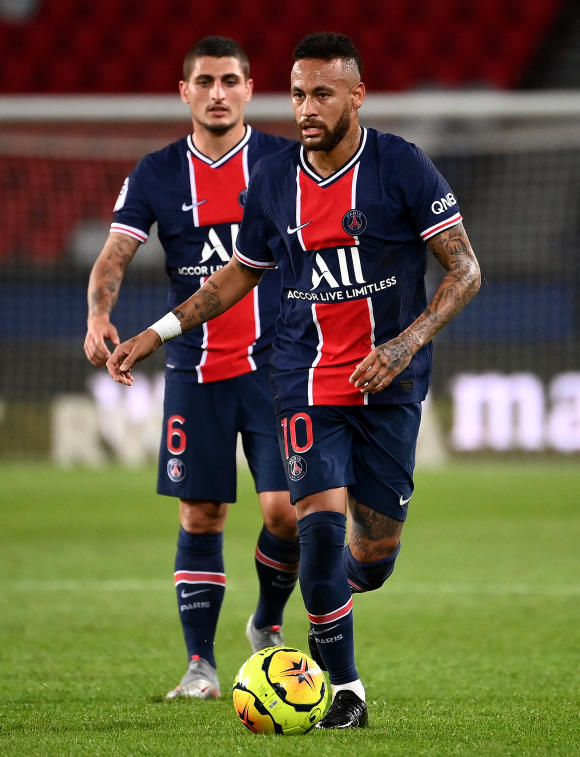 According to the newspaper “l’Equipe”, which relayed the controversy three days ago, this jersey, with a red central stripe, is a “Tunic designed by fashion designer Daniel Hechter, president of the club between 1974 and 1978”. Reissued last year on the occasion of the club’s 50th anniversary, it would have sold more than a million this season. 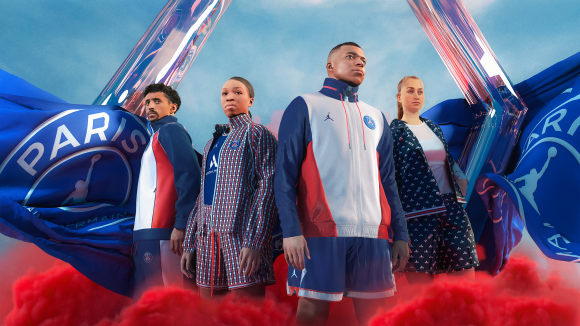 And there is no doubt about that for the 2021-2022 season, there is not the slightest red stripe on the belly… On the other hand, we will notice that all the outfits presented today, very “lifestyle”, flirt with the codes of basketball and “street-culture”. According to the terms of the press release, this range “Pays homage to youth, its diversity, its eclecticism and its energy”.

Available in models for women, men and children, the jersey and these new outfits are already on sale on the PSG commercial site and in stores, apparently by reservation. At almost 158 ​​euros for a men’s jersey, it is easy to imagine the importance of such a launch for the club’s finances.