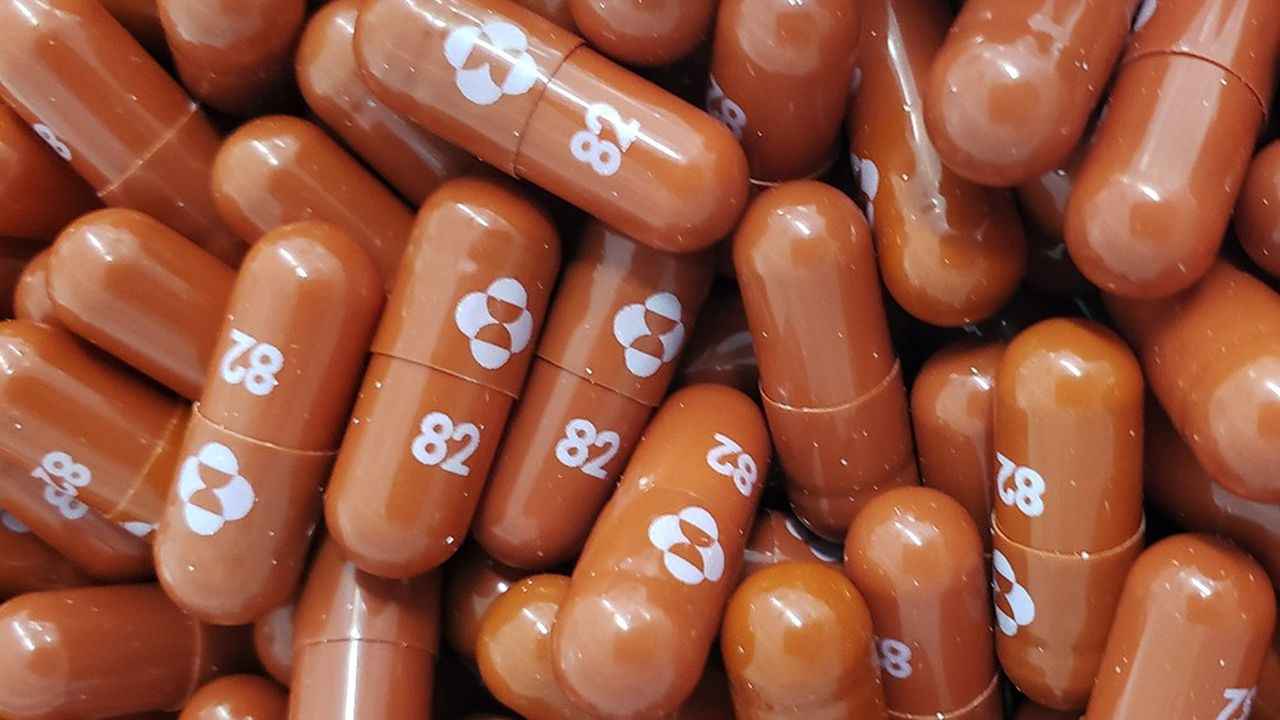 Drug treatments against Covid-19 remain a solution being considered by the American authorities to fight the pandemic. The United States government has pledged to order nearly two million units of a drug developed by the Merck Sharp and Dohme (MSD) laboratory on condition that authorities approve this still-trial treatment, announced Wednesday the group.

MSD “will be paid approximately $ 1.2 billion to deliver approximately 1.7 million Molnupiravir treatments to the United States government,” the group, separate from its German namesake Merck KGaA, said in a statement.

This antiviral treatment is a second chance for the group to find its place in the face of Covid-19, after having given up all its vaccine projects, some of which have been developed with the Pasteur Institute.

Still in the test

Molnupiravir is a treatment to be administered in the first days of symptoms and by which MSD intends to cure Covid-19. It has recorded encouraging initial results but its effectiveness has yet to be confirmed by clinical trials, the results of which are expected in the fall. If the latter are positive and the US health authorities approve it in the process, the US government will then materialize its order.

This medication, originally developed against influenza, should be taken twice a day, for five days, in pill form. It is this whole treatment program that serves as the unit of Washington’s command.

Beyond this, MSD promises to produce a total of 10 million of these treatments by the end of the year. “We are making multiple efforts to make Molnupiravir available globally,” said Rob Davis, president of MSD. If successful, Merck said it plans to file an emergency use authorization application for Molnupiravir no earlier than in the second half of 2021.