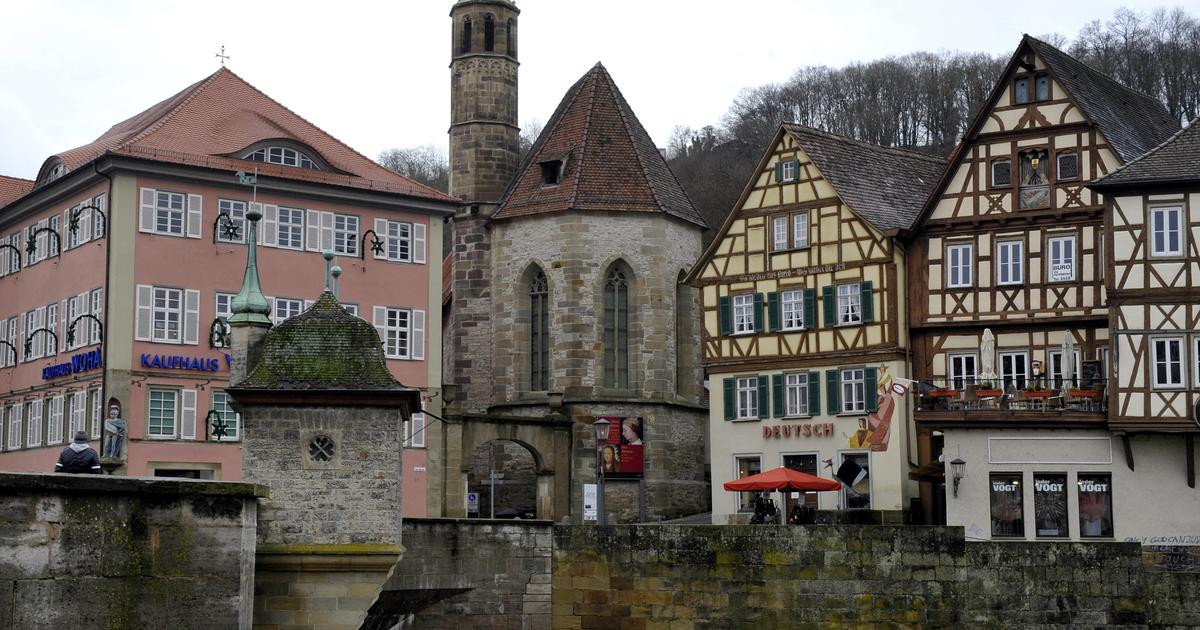 The municipality of Schwäbisch Hall, Germany, wants to cap the price of beer at 4 euros per litre.

Notice to lovers of malt and hops. While many states or communities are beginning to reflect on the nature of “basic necessitieswhose prices should be blocked – in the face of increasingly strong inflation – a German municipality seems to have decided: beer will not cost more than 4 euros.

A desire to “promote pub culture”

Schwäbisch Hall, located in the Land of Baden-Württemberg, took a surprising decision on Wednesday April 27. The municipal council of this city of 189,000 inhabitants has chosen to regulate the price of beer sold on the territory of the municipality. Thus, the pint cannot exceed 2 € (and 4 € for the liter), while the average price of 50 cl of beer amounts, in Germany, to 3.70 € according to the price comparator Numbeo. In concrete terms, the mechanism put in place by the city’s Social Democratic majority (SPD) works as follows: if a bar offers a pint at €4.10, the municipality will pay €2.10 so that the customer does not has, in the end, only to pay 2€.

This device, financed by funds for the revitalization of the city center, is a first in a country where the average consumption of beer amounts to 99 liters per year and per inhabitant in 2019. But how to justify such a decision, although Germany is one of the most “lax” countries in Europe in terms of legislation concerning the sale of alcohol according to the WHO? You can, in fact, buy alcohol freely from the age of 16, while advertising for alcoholic beverages is very widespread across the Rhine.

Supported by city councilor Tilmann Finger, this cap on the price of beer is part of a desire “to promote the advertising culture undermined by anti-Covid(…) measures as far as possible“. The Baden-Württemberg region had, in fact, put in place, as in France, policies for closing bars at the height of the health crisis, then a health pass to be presented before going to establishments welcoming the public. The desire to support bars, whose activity has been severely impacted by the crisis, is therefore at the heart of this motion.

A motion so widely criticized within the municipal council

However, this is far from unanimous. Although the Schwäbisch Hall city council went along with Tilmann Finger’s motion, Mayor Daniel Bullinger, along with eight other city councilors, decided to oppose it according to the German news channel. SWR. “Of course there are always dissenting voices – but overall I felt strongly that beer brings people together and therefore I firmly believed that this motion would passsaid Tilmann Finger in the face of the rejection that his measure provoked within his own ranks.

Read alsoWhy Germany is extending its health restrictions until March 7

The latter seems, at first sight, to go against the public health objectives which generally seek to limit the consumption of alcohol or tobacco within the population. According to studies carried out by the federal office in charge of addiction issues (DHS), 7.8 million Germans aged between 18 and 64 have moreover a consumption “riskyof alcohol, while 74,000 people die of it every year. The whole question will therefore be whether this measure is legally applicable under German jurisdiction.

PODCAST – Is the tax fair? The Philo Moment, by Aziliz Le Corre