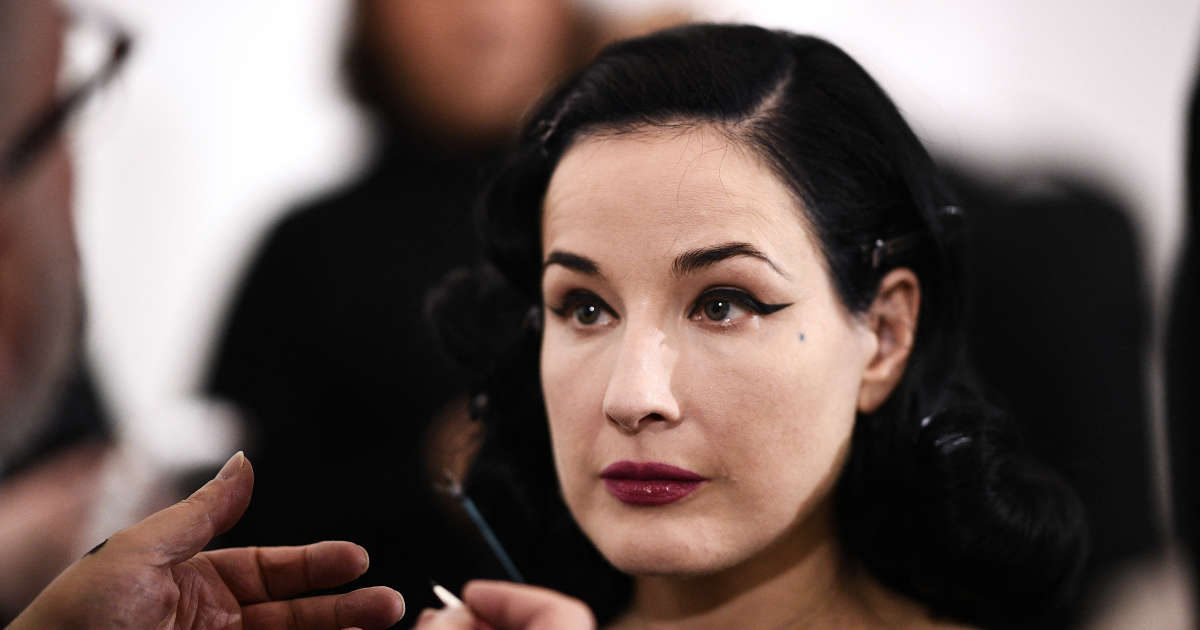 Can you be a feminist and addicted to Beauty tutorials? Fight gender stereotypes all week and slam your savings at Sephora on Saturdays? Know Judith Butler’s works by heart and master the art of smoky eyes ? These seemingly innocuous questions have long preoccupied the Quebec poet and activist Daphné B. Because the use of make-up is traditionally rather frowned upon by women’s rights fighters: considered, at best, as a submission to social codes and to the male desire; at worst, like an irrelevant frivolity.

In a fascinating essay, Made up. Investigation of the world and its makeup, which has just been published by Editions Grasset, the young woman is committed to rehabilitating this ancestral act, by giving it back its highly… political dimension. First, because it is a form of empowerment.

With a stroke of a pencil, a touch of blush, women are transformed into a sublimated version of themselves. And it is not nothing: by this gesture, they refuse the assignment to the humility which weighs on their shoulders, assume to be valued, claim the right to be seen and to be found beautiful – to begin with. by themselves.

Then, Daphne B. affirms that this moment spent in the privacy of her bathroom, facing her own reflection, is a form of “selfcare”. ” It is a suspended time when I turn to myself. I give myself minutes, I am used to making them profitable. To get me out of monetized time,