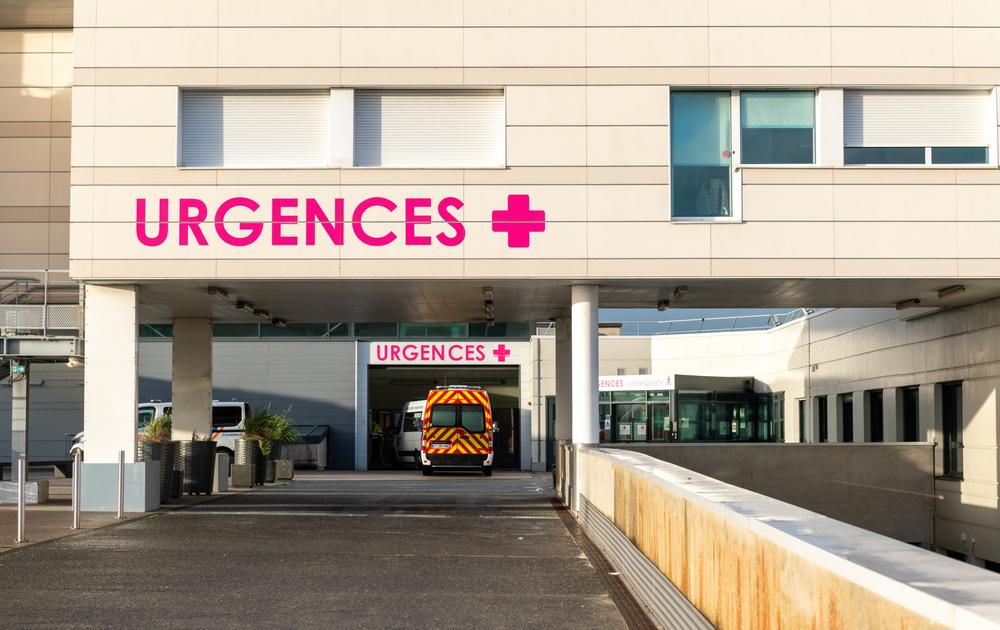 For more than eight out of ten people questioned by Ifop, caregivers must be increased.

The observation is clear: for 76% of French people, the health system is “weakened(46%) or even indistress“, according to an Ifop poll that the Federation of Public Hospitals (FHP) will present next Thursday and unveiled by The Sunday newspaper . An opinion shared by 86% of health professionals.

Among the weaknesses identified by the French, three stand out clearly: the shortage of carers, which worries 91% of those questioned, the difficulty of supporting elderly people in a situation of dependency (90%), as well as the situation of public hospitals (89 %). From “staggering numbers» for Frédéric Dabi, director general of Ifop, which however does not surprise the president of the FHP. “The demographic wall is really the problem, analyzes Frédéric Valletoux. VSIt’s a vicious circle: the pressure is such that people let go, but the stronger the pressure, the more people let go“.

Because of this shortage of caregivers, 59% of French people surveyed say they had to give up a medical consultation. Nearly two-thirds of those questioned said they had difficulty accessing care where they live. To remedy this, the French, in a large majority, demand the return of the duty of care for liberal doctors (79%). And when asked what action the candidates for the presidential election must take if they are elected, they answer that it is necessary to recruit health professionals (89%) then invest in supporting seniors (85%) and increase the salaries of nursing staff (82%).

Read alsoEhpad scandal: the state powerless in the face of abuse

Less than a month before the first round of the presidential election, the French have the most confidence in Marine Le Pen (31%) to raise the bar. Follow Emmanuel Macron (29%) and, tied, Jean-Luc Mélenchon and Valérie Pécresse (25%), three points ahead of Éric Zemmour (22%).