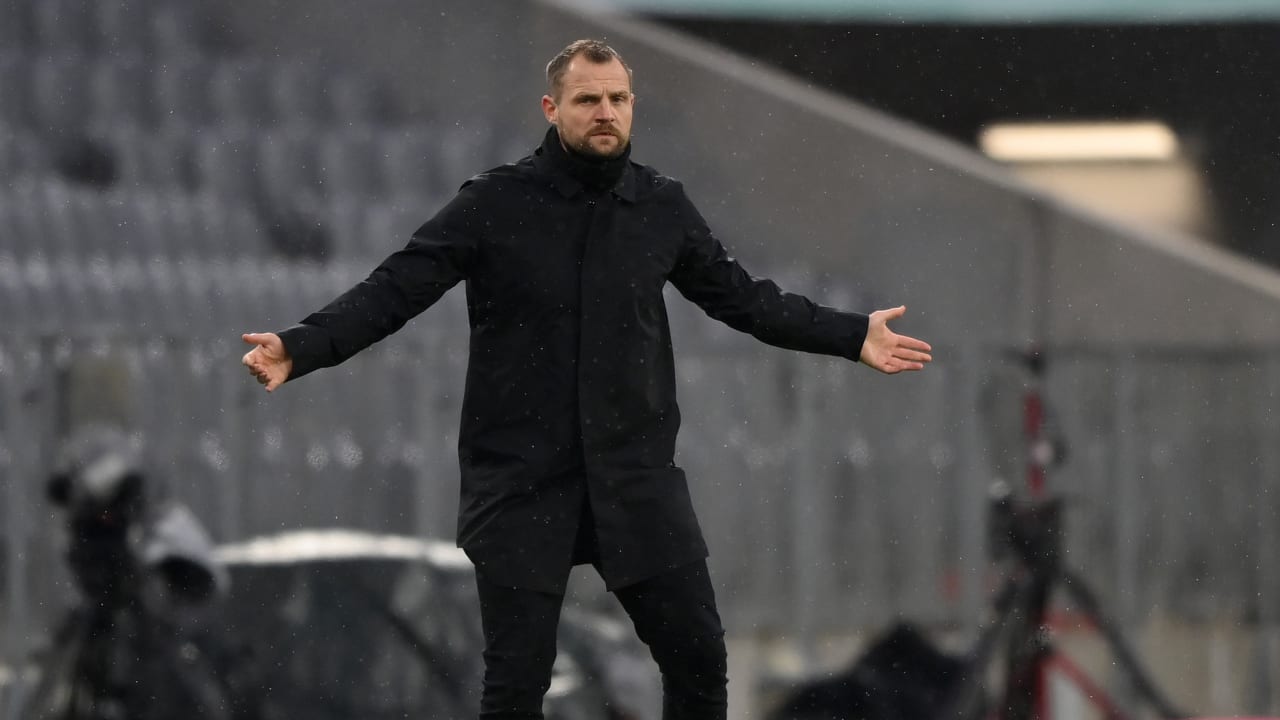 He has already experienced almost everything with Mainz – but not THAT.

05-maker Christian Heidel (58) couldn’t get out of the rave after the 4-0 gala against Hertha.

His hymn of praise for the performance: “That was the best game so far. The highlight of the season. Hertha didn’t stand a chance. This is how I imagine Mainz 05, it makes your heart open. “

With the highest victory of his young Bundesliga career, Bo Svensson (42) finally takes the crown.

Boss Svensson is the new king of Mainz. The club that discovered the coaching legends Jürgen Klopp (54) and Thomas Tuchel (48).

In 36 games since taking office in January, the Dane has scored an incredible 57 points. Makes an average of 1.58 points – far more than Tuchel (1.41) and Klopp (1.13 in the Bundesliga) ever managed.

But it’s not even the bare record that makes Svensson so strong. Above all, it is remarkable how he playfully developed a troop with supposedly technically limited professionals.

While Mainz managed the relegation race to catch up in the last second half of the season with the traditional strengths of commitment, heart and stable defense work, you can now see shine at the highest level.

Heidel: “It’s no longer just passion and struggle. We can now play really well and Bo taught this team that too. Otherwise you won’t get 57 points in one year. “

Whether in the 3-0 against Wolfsburg, in the 1-1 against Gladbach or now against the Berliners – the zero fives recently dominated a row of top clubs with significantly more expensive stars.

Heidel’s promise thanks to Svensson’s madness: “We are far from finished!”