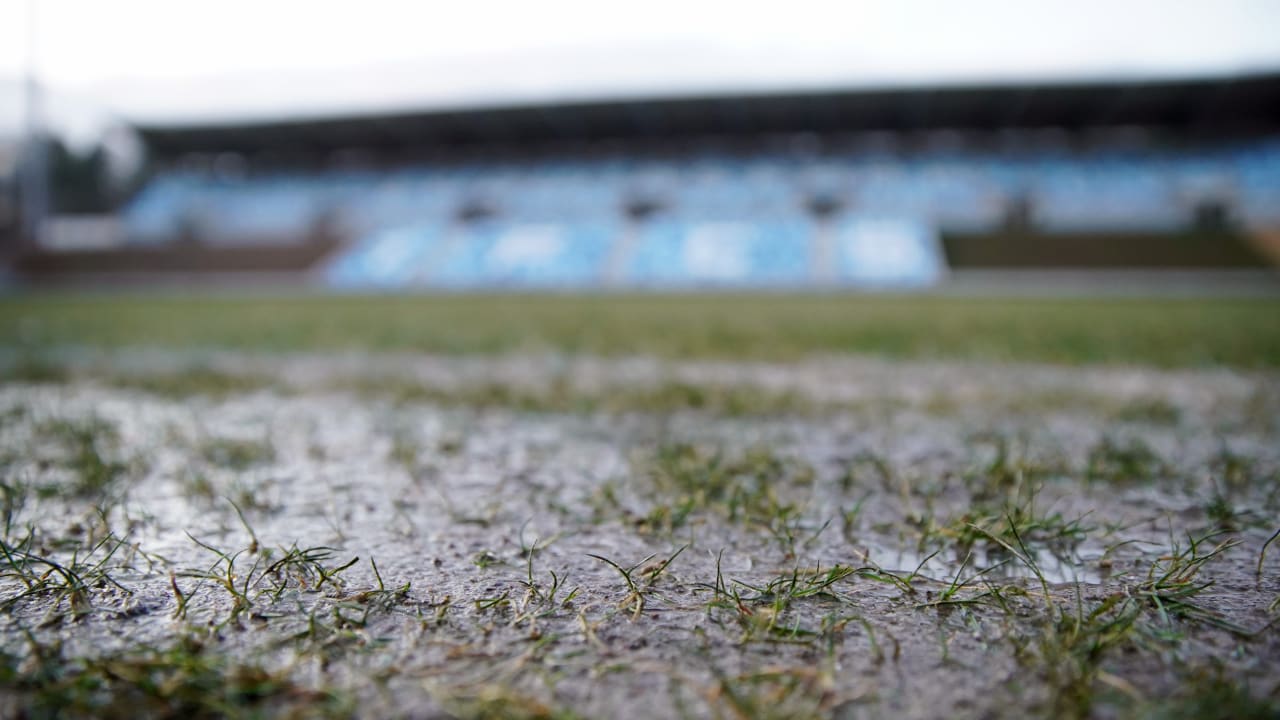 The FSV professionals also have an extra portion of motivation in the catch-up on Wednesday (7 p.m.) at 1. FC Saarbrücken.

In mid-February, the game was canceled 75 minutes before kick-off because the lawn in the Ludwigsparkstadion was completely under water. The day before, when the people of Zwickau started the 560-kilometer journey to Saarbrücken, the place is said to have been playable during an inspection.

FSV trainer Joe Enochs (49) before departure on Tuesday: “It was negligent to let us drive there, knowing full well that the place was unplayable. That was not okay. “

The Zwickau are all the hotter on the revenge for the senseless trip in February. What can the FSV expect this time? Johannes Brinkies (27): “I hope the game will take place. The last time it fell into the water. That was annoying. ”

After the 3-0 win against Verl, the FSV wants to annoy the next strong offensive team with Saarbrücken and in the best case start a series to zero. Brinkies: “Our game is very intensive and has a lot of duels. We can’t take a step less and want to be successful again in Saarbrücken. “