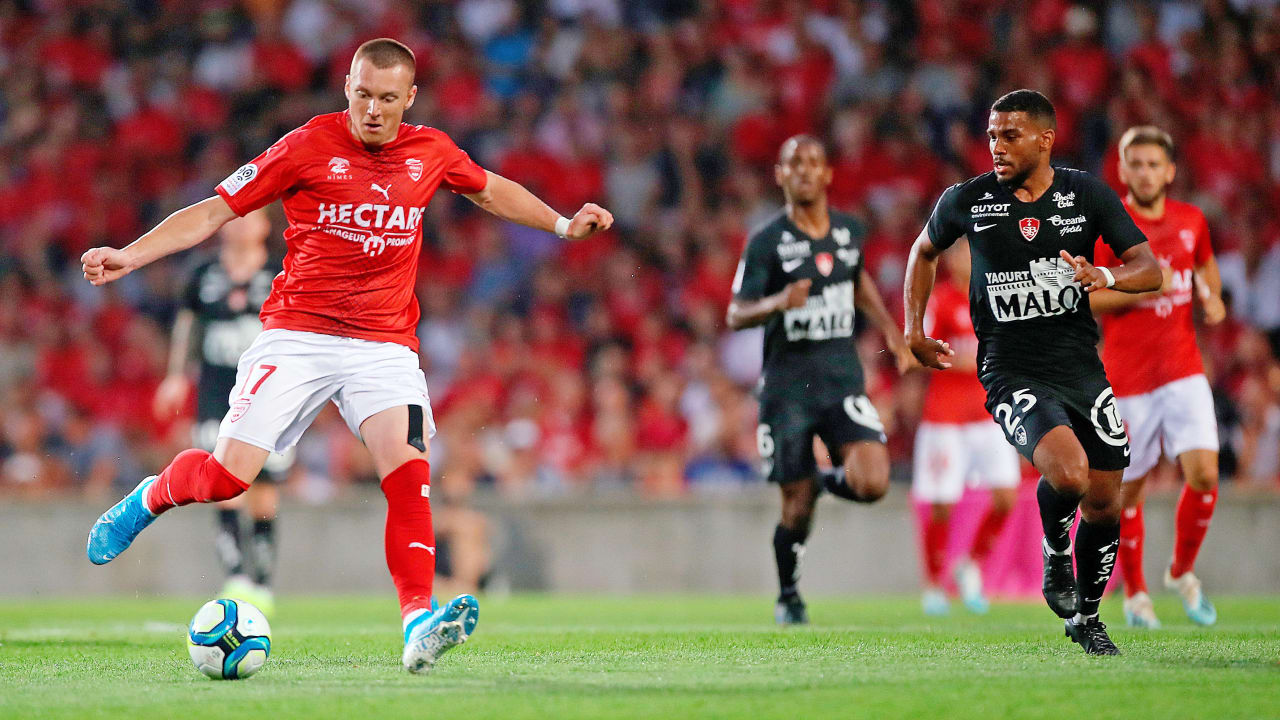 Two weeks ago, Hansa Rostock signed Haris Duljevic (27). The midfielder, who came from the French first division relegated Nimes, was neither against Darmstadt nor in Nuremberg in the squad. Apparently, the Bosnian still lacks the bond with the team and the necessary fitness.

Trainer Jens Härtel (52): “We can’t ask too much from Haris yet. He trained alone for a long time. It will take a while before he finds the rhythm. “

An experienced executor would do Hansa good. In the 0: 1 bankruptcy in Nuremberg, the Rostock team again lacked effectiveness on the offensive. Streli Mamba in particular was hapless and goalless. Härtel: “If I approach a goalkeeper four times, a ball should go in. Streli doesn’t do this on purpose. You can tell that a missed opportunity is draining him. He then has to work harder to get the degrees. “

Mamba signed off sick at the start of the week. Since attacker Pascal Breier was also out due to an infection, Duljevic could close the gap on the left wing against Schalke on Saturday. Härtel: “Haris has a feeling and can handle the balls well. It’s not enough for the starting XI. But he’s an option for the squad. ”So the Bosnian could make his Hansa debut as a Joker.