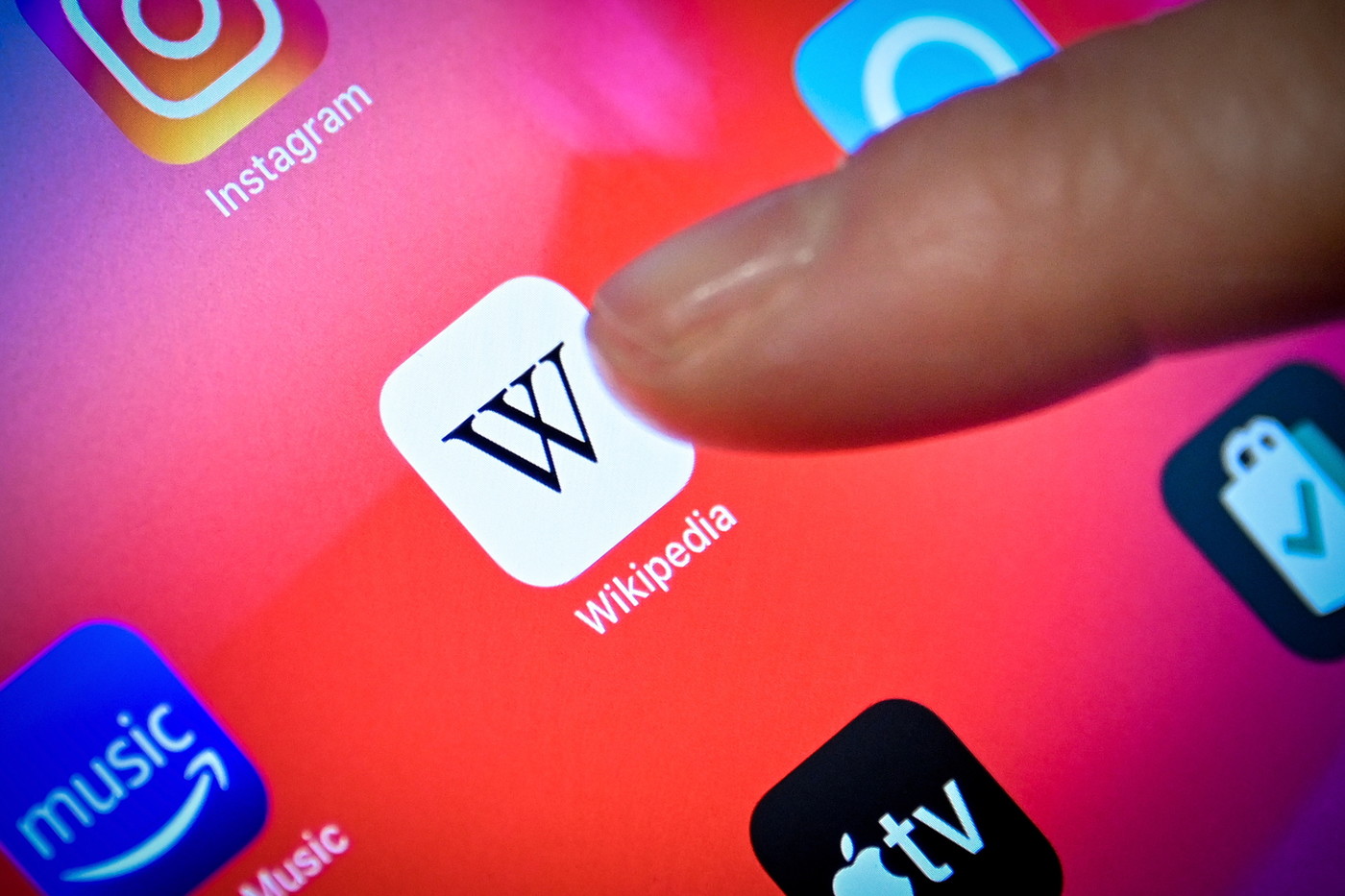 The cross : Why has Wikipedia succeeded in establishing itself as a reliable source?

Remy Gerbet : Wikipedia has been able to demonstrate responsiveness and resilience. If there is an error in a print encyclopedia, it can only be corrected with the republication of the work. On our site, when an inaccuracy is detected, it can be changed down to the second. Even though there were small errors in our early days, Wikipedia improved the tracking as they were detected.

We have also put in place measures to protect pages which are very often victims of attempts at disinformation, such as those of “high-ranking” political figures. Our encyclopedia has become a recognized tool that is used daily. This encouraged great knowledge players to come and work with us. For example in France, we have had a partnership with the National Archives since 2013. Thanks to these collaborations, the platform is enriched and becomes more and more reliable.

How to guarantee the quality and the neutrality of the contents while everyone can be the author?

RG: The encyclopedia is 100% based on volunteer work. In France, there are around 20,000 active contributors, that is to say who make at least one modification during the month. Our goal of neutrality is achieved by reflecting the different opinions that may arise on a subject. They must all be fairly represented. For example, for the Covid-19 pandemic, items that are official and there is consensus appear in a page on the main article. Other theories are indicated at the bottom of the article or in a separate article, for example in a section titled “Other ideas on the origin of the Covid”.

When there is disagreement on a particular element of an article, the search for consensus takes precedence. Employees exchange information on a dedicated page to find an agreement. If they do not succeed, a vote is organized with all the contributors to choose the measure to be applied. The one that collects the most votes is adopted. Wikipedia works like a collective garden: you can enter it freely and plant with the other owners of the garden, then decide with them whether to sow tomatoes or carrots.

Wikipedia claims to be a free encyclopedia, does it manage to maintain its independence?

RG: Our model is based solely on donations, mostly from individuals. Wikimedia France works for 85% with donations from individuals. Their average donation is around € 20-30. Wikimedia foundation is a non-profit organization. The money collected is used to pay the servers, the technicians … There are some donations from private companies, but to guarantee our independence, these funds are exclusively earmarked for research and development and will never be used to pay the servers or the content.

Today there are many debates about the danger to democracy of anonymity on the Internet. Wikipedia uses a pseudonym system, but it does not protect those who would be held accountable for their actions in court. This anonymity is essential because, even in France, our volunteers are under pressure to erase compromising elements, on a company for example. Today the life of our encyclopedia around the world is not yet completely serene: it has been blocked for two years in Turkey and is still censored in China.

What challenges do you have left after twenty years of existence?

RG: Wikipedia suffers from very important biases like that of gender: only 10% of women contribute to the encyclopedia. Another major challenge for the next ten years is to overcome geographic and linguistic biases: many pages are written in dominant languages ​​such as English or French. If we are to achieve our goal of universal knowledge, we need to be accessible in all languages. We are facing a major challenge of diversification.