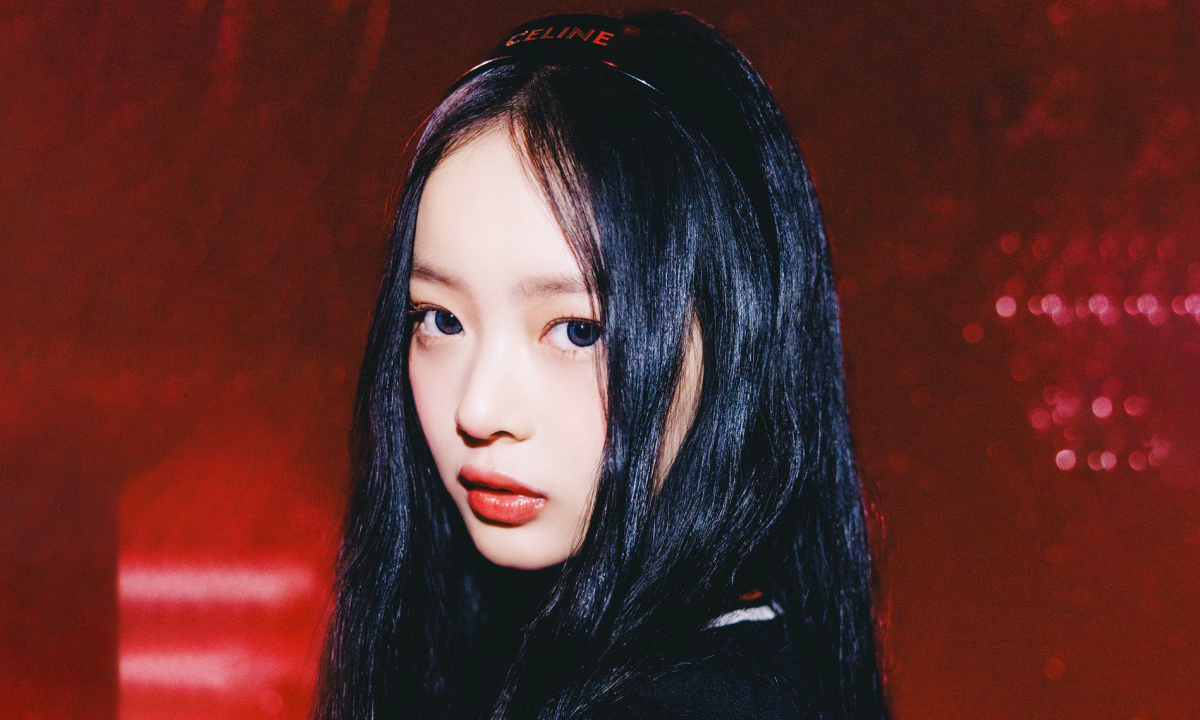 Pham Ngoc Han – 18 years old, Vietnamese living in Australia – is a member of the Korean girl group NewJeans with the stage name Hanni.

Hanni and four members of NewJeans debut to the audience through a series of MVs Hybe Boy, Hurt, Attention, Cookie… Follow Koreaboo, many international fans pay attention to Hanni. “With her round face and lovely smile, she is most likely the visual of the group. She is also of interest because of her unique background – Australian of Vietnamese descent”, this page wrote.

Hanni’s real name is Pham Ngoc Han was born on October 6, 2004, with a father from Hanoi and a mother from Ho Chi Minh City, now living in Australia. She can speak Vietnamese, English and Korean. She is 1.59 m tall – the shortest member of the group.

Follow SCMP, Hanni is the first Vietnamese female idol to sign a contract with Hybe Corporation – BTS’s management company. She loved singing and dancing from an early age. Hanni used to be a member of Aemina Dance Crew in Melbourne – specializing in covering choreography of Kpop groups such as Red Velvet, ITZY…

Hanni was selected to join the group after passing the global audition Plus Global Audition 2019. She spent two and a half years as a trainee before debuting. July 2021, Hanni appeared in MV Permission to Dance of BTS. At that time, she was nicknamed Cherry by fans because of her sweet and bright beauty.

In the introduction video of NewJeans, Hanni claims to be a curious person who loves to seek and learn new things. She said her personality changes erratically, sometimes being extremely lively and silly and at times profound and serious. “An unpredictable person. These days, the thing I’m most curious and confused about is probably myself. Even if I don’t know who I am, in a way, I think that’s my charm. her charm,” she said.

Follow Allkpop, on forums and social networks discussing Kpop, fans gave many compliments to Hanni. Most of them think that she is beautiful and cute. They wrote: “I thought there would be a Japanese member, but she’s from Vietnam”, “She’s so cute! I like her”.

NewJeans consists of five members: Minji, Hanni, Danielle, Haerin and Hyein, under Ador Entertainment – a subsidiary of Hybe. Minji is 18 years old, used to be a trainee at Source Music. Danielle was born in 2005, father is Australian, mother is Korean. She joined the entertainment industry at the age of six, appearing in many children’s shows such as Rainbow Kindergarten, Jesse’s Play Kitchen… Haerin is 16 years old, commented to have many similarities with Jennie (Blackpink). 14-year-old Hyein – the youngest member of the group – entered the entertainment industry at the age of eight as a model. She used to be active in the girl group USSO.

The members were selected through Plus Global Audition supervised by director Min Hee Jin. Hee Jin directs the entire process from casting to planning, music, production, and choreography. Min Hee Jin is a former creative director of SM Entertainment, behind the success of many popular groups such as F(x), EXO, Red Velvet, etc.

Min Hee Jin talked about choosing the group’s name, “It’s like jeans that have stood the test of time and are loved by many regardless of age and gender. NewJeans aspires to become a symbol of the times.” The group released four MVs in their first album Extended Play and will perform at music shows M Countdown , Music Bank and Inkigayo respectively from August 4 to 6.