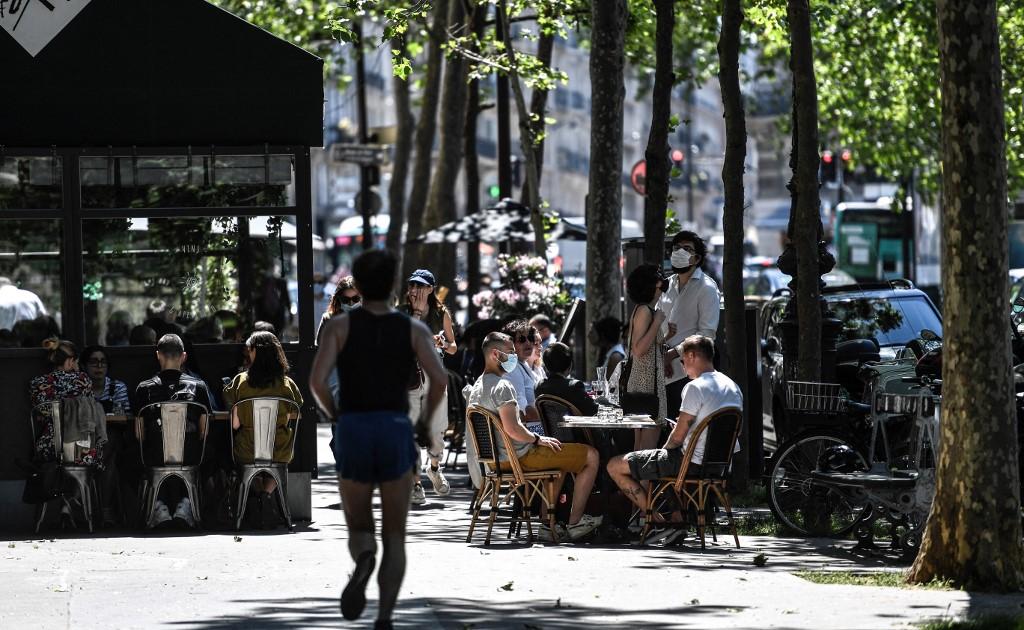 Born after the first confinement and then made permanent, this device allows them to spread out on the sidewalks and certain parking spaces.

The sun returns to the capital and with it, the summer terraces. These must return to Paris from Friday 1 April. But these extensions to the terraces of bars and restaurants are expected to be much fewer than in the two previous seasons. Because these installations – previously qualified as “of ephemera“, then made permanent by the town hall of Paris – have not always been well received by local residents since their establishment in 2020, at the end of the first confinement. Some associations have criticized them for being too noisy or for obstructing traffic and parking in Paris.

Read alsoParis: ephemeral terraces will be authorized each year from April 1 to October 31

The town hall has therefore decided to tighten the screw and better control their installation in the streets of the capital. “Last year there was so much abuse I understand“, recognizes a representative of the profession. Because before, it was enough for restaurateurs to declare their terrace to install it freely. This is no longer possible today: they must obtain authorization from the authorities upstream to be able to install additional tables and chairs.

Enough to create panic among Parisian restaurateurs. More than 11,000 requests have been submitted to obtain a summer terrace, but only 4,000 have been studied at this stage and 1,600 files have been validated. All for a launch of the device on April 1st. “Last year, there were more than 12,000 temporary terraces. Today, if we reach 3000, it will already be good“Sighs Franck Delvau, president of the Umih branch in Île-de-France.

A decision yet defended by Olivia Polski. “At the time of the crisis VSovid, we have set up an exceptional system. But now we need rules“says the deputy mayor of Paris in charge of trade and crafts. According to her, only 7000 files were complete in total. This means that 3000 are still awaiting review, normally within two months of filing.

The new constraints do not stop there: the summer terraces are now paying for restaurateurs. The Regulations for Displays and Terraces (RET) also specify that terraces must abandon pallets, use “floorsin wood, and do not overflow onto the sidewalk opposite. But above all, they must not extend to delivery places, which, according to Franck Delvau, is the heart of the problem. “There is unequal treatment between establishments“says the representative.

From now on, the Umih wishes to count the pending requests to support restaurateurs who do not have authorization in time. The employers’ organization notes in any case that some district town halls are much more cautious than others about the installation of these terraces – because now the restaurateur needs the agreement of the central town hall, the prefecture police and the borough hall.

Read alsoTourism: concerns about the reimbursements of PGEs in the hotel and catering industry

Some restaurateurs have thus been able to face refusals even though they were respecting the regulations. “There may have been refusals from certain district town halls and the prefecture for specific locations, such as restaurants close to ministries or embassies“, develops Olivia Polski. The town hall of Paris affirms in any case not to have the intention to reconsider the rules of the game for this season. Authorized summer terraces may remain in place until the end of October.