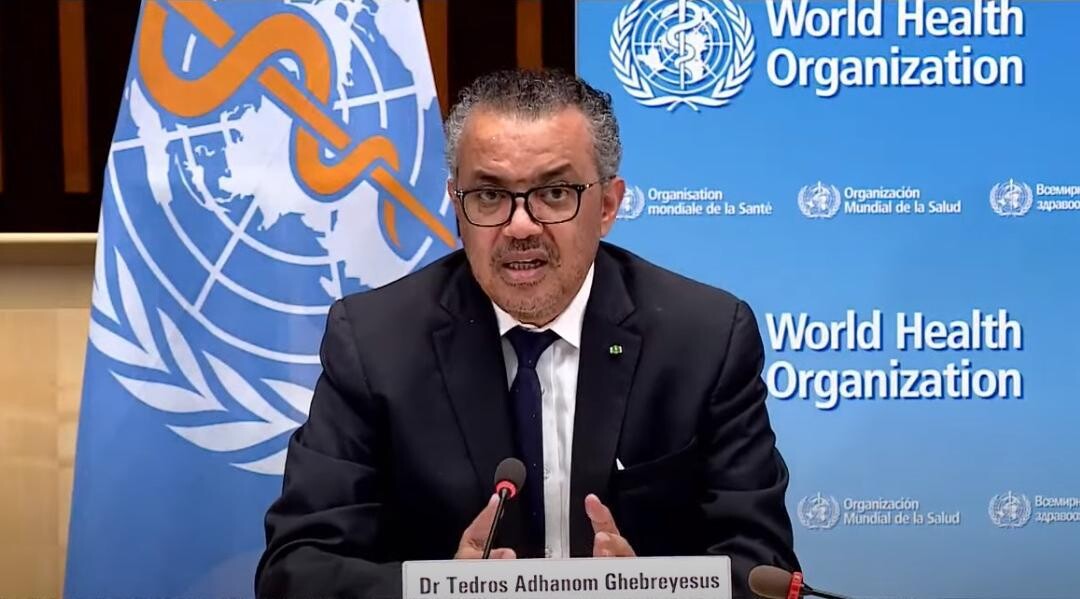 At least 115,000 health professionals have been swept away by the Covid-19, said Monday, May 24 the Director General of the World Health Organization (WHO), Tedros Adhanom Ghebreyesus, lamenting that a small group of countries monopolize vaccines. “Many have been infected and, although reports are rare, we estimate that at least 115,000 health and care workers have paid the ultimate price for serving others.”, he said, at the opening of the annual meeting of the members of the organization.

→ TRIBUNE. To better fight the virus, France must finance solidarity in the face of Covid-19

He once again denounced the“Scandalous inequality” access to vaccines in the world which “Perpetuates the pandemic”. So, he explained, more than 75% of all vaccines were given in just 10 countries. “There is no diplomatic way of saying it: a small group of countries which manufacture and buy the majority of vaccines (…) control the fate of the rest of the world”, assaulted Doctor Tedros.

“The number of doses administered worldwide so far would have been sufficient to cover all healthcare workers and the elderly, if they had been distributed equitably.”, he assured. The head of the WHO called on the international community to reverse the trend, as he has been doing tirelessly for months.

“Today I call on Member States to support a massive vaccination campaign of at least 10% of the population of each country by September, as well as a campaign until December to reach our vaccination target at least 30% by the end of the year ‘, he concluded.

WHO, alongside many other partners including Gavi and Cepi, has set up a global mechanism for providing vaccines to poor countries, Covax, but this device lacks vaccines because rich countries, anxious to vaccinate all their population, monopolized the doses. In addition, India, where the majority of Covax vaccines come from, has blocked their exports in order to vaccinate its own population as the country is ravaged by the virus.