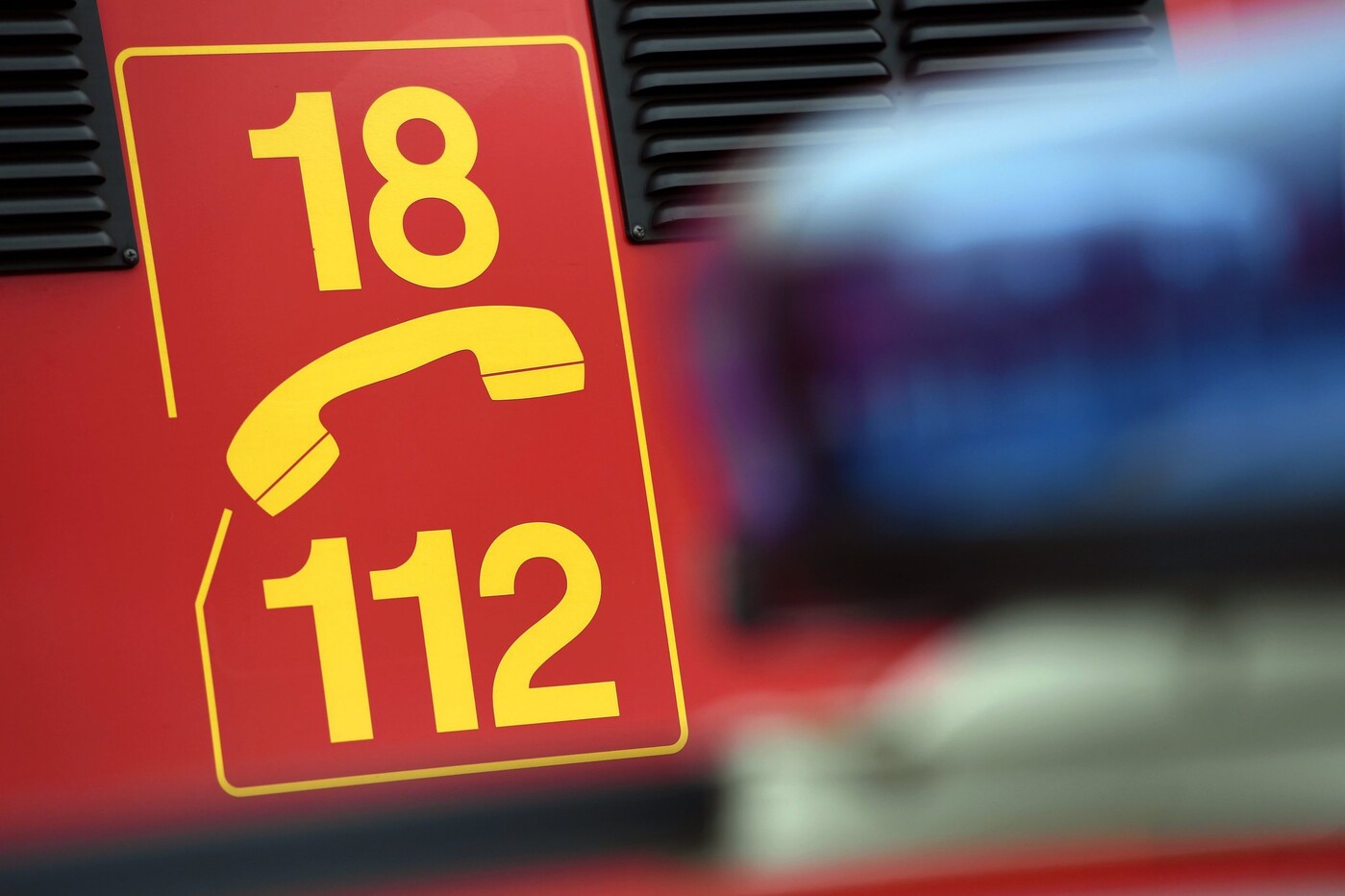 The establishment of a single emergency number in France will still wait several years. Initially provided for in a bill studied in the National Assembly from May 26, the telephone revolution, promised by Emmanuel Macron in 2017, will be preceded by a ” experimentation “ launched at the end of the legislative process. For three years, the merger of services would be tested in three configurations, on a territory – grouping of firefighters, Samu, police and gendarmerie; firefighters and Samu; Samu and permanent care, both in “Interconnection” with other services.

“It is only once we have found the right format for the platform that the single number issue will be resolved, in the long term”, explains the deputy (LREM) Fabien Matras. Judging “Neither comfortable nor acceptable” maintaining the 13 emergency lines which currently coexist, the rapporteur only introduced the experiment in committee. An answer to the concerns of some professionals about the merging of these numbers – from “15” to “116 111” – into one.

“Degradation of the quality of care”

President of Samu-Urgences de France, François Braun fears a “Degradation of the quality of care” and an “Endangering patients”. “The Samu line allows you, wherever you are and at any time, to reach a doctor, defends the head of emergencies and Samu in Metz. This short circuit guarantees a quick and appropriate response. Imposing an intermediary between the caller and the various services will waste time. “

The representative is one of the signatories of a forum, published by 200 health personalities and elected in the Sunday Newspaper, making the single emergency call number a “A response that is both less effective or even dangerous and more costly for the taxpayer”. The text mentions in particular the absence, among firefighters, of “Doctors qualified in the medical regulation of calls” : “By calling a single number, to deal with any eventuality, the most likely answer will be sending an ambulance (…). This would amount to wasting resources, even when resources are limited. “

All the scenarios are on the table

The deputy Fabien Matras assures him: “It is out of the question to suppress medical regulation”. And this, whatever the device put in place at the end of the experiment. Maintenance of existing numbers accompanied by a “Technical modernization” ? Coexistence of two issues, one devoted to relief and the other to health? Merge of the “15”, “17” and “18” into the “112”? All “Scenarios” are on the table before parliamentary debates.

→ INVESTIGATION. In the field, innovations to relieve emergency congestion

In another column published in The world, elected officials and professionals, leading the National Federation of Firefighters, called for the establishment of a single emergency call number, “The 112”, completed with a non-urgent care access number, “116 117 for example”. About what “Put back to flat”, according to the signatories, a “Emergency care system that is often outdated and has become obsolete”. Against the unique number, but aware that“There are too many lines in France”, François Braun recommends “Two interconnected platforms” : “On the one hand, care, with emergency medical aid – the Samu – and general medicine. On the other, security, with the police, gendarmerie and firefighters. Everyone has their own activity. “