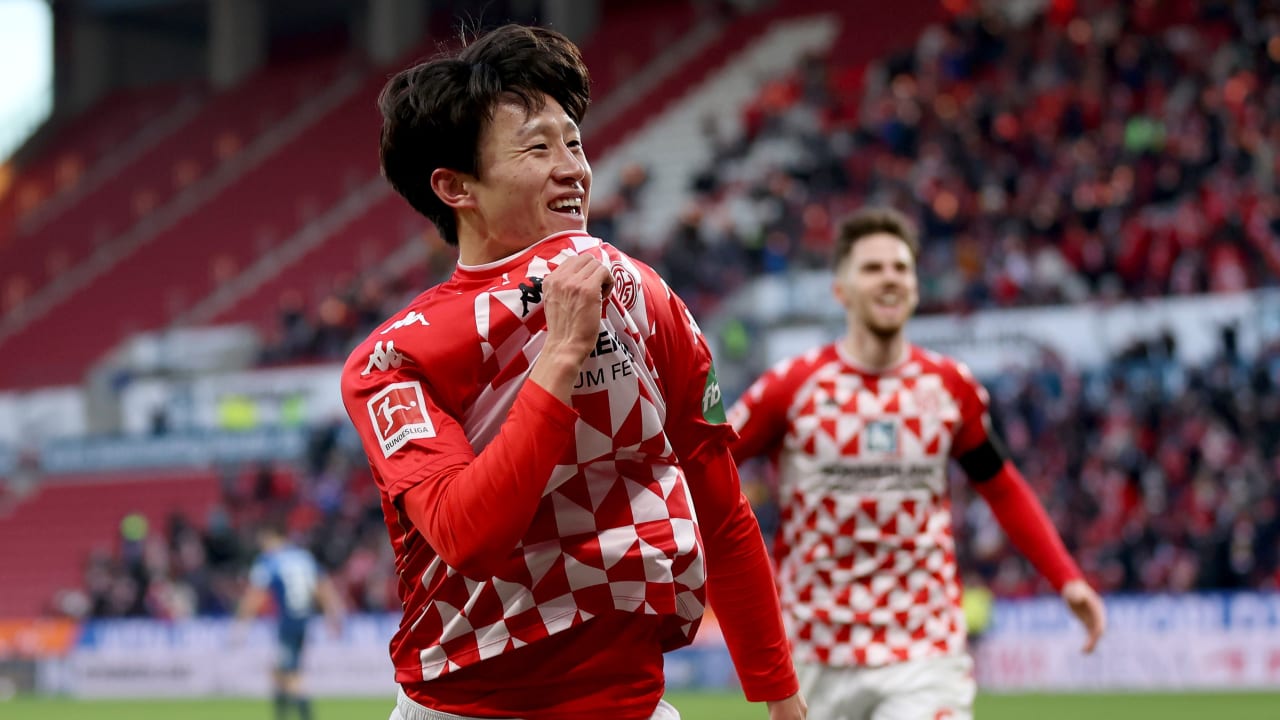 Mainz has a number of national players who have to travel around a lot. But Jae-Sung Lee (29) puts everything in the shade.

He was the best 05er in the 1-1 draw in Gladbach, prepared the equalizer with a sugar pass and had the win on his head.

The madness: The Korean had just returned from his international tour, which this time took him to Seoul and Dubai – 20,244 kilometers.

Since the start of the season, he has even flown 86,455 kilometers through the international matches. More than twice around the entire world – and a lot of jet lag.

Coach Bo Svensson (42) reveals: “Jae-Sung came from a corona infection. He wasn’t 100 percent against Bielefeld. We have therefore asked the South Korean federation to take it easy. They then let him play ninety minutes twice…”

Despite all the hardships, Lee could be back in the starting eleven in the catch-up game in Augsburg tomorrow (6.30 p.m. / Sky). Svensson: “He has the power and the freshness to do it.”