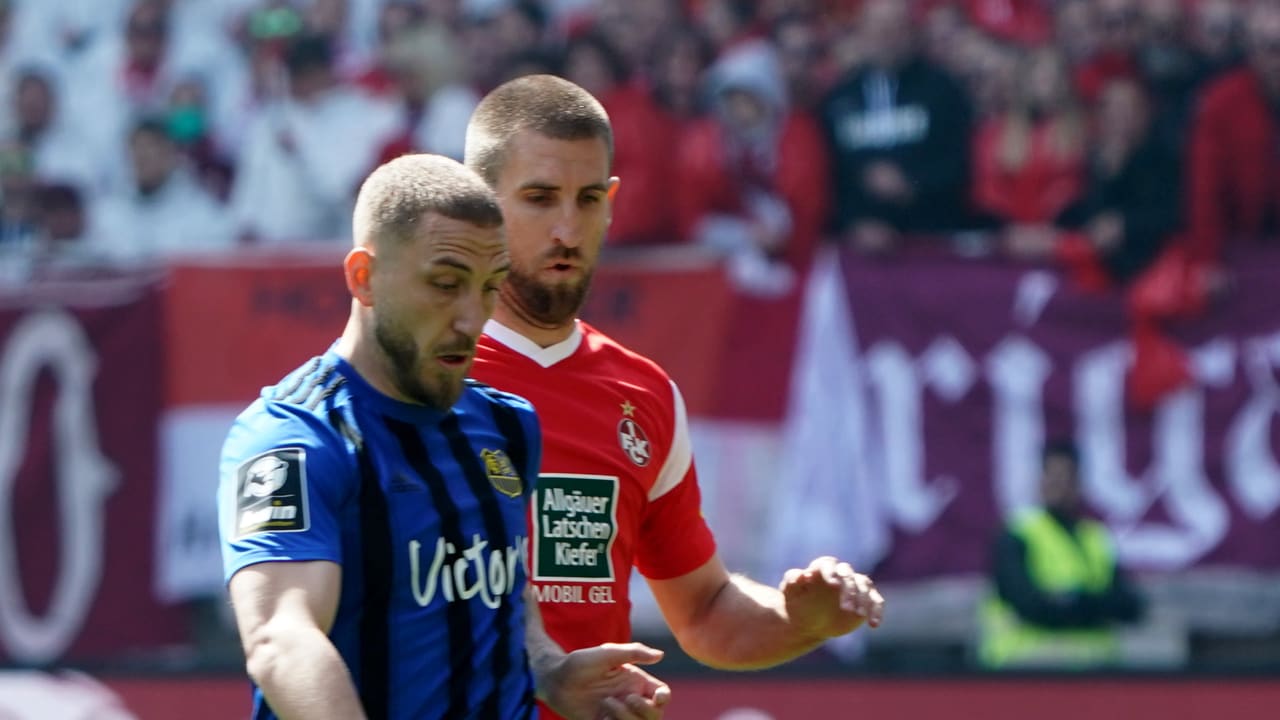 It’s the absolute trivial game in the table…

But for two players it’s about the future!

Defender Boné Uaferro (31), whose contract is expiring, wants to recommend himself for an extension. And right wing Robin Scheu (27), who still has a contract but has not yet been able to convince, has recently been counted several times.

Sports director Jürgen Luginger (54): “We also look closely at those who have a contract. We will make some decisions in the next few weeks. Start-up difficulties no longer count.”

The situation is bitter for Bjarne Thoelke (30/contract expires): He would like to keep auditioning for a position in defense at FCS, but back problems are holding him back.

Koschinat: “It’s easy to imagine what career path he would have had if he had stayed healthy. He’s still an exciting player.”

Despite the irrelevant game in Freiburg – Koschinat wants to finish the season halfway forgiving, says: “We have had a disappointing week, we have to be so honest. Lots of fans will be there again. We owe it to the supporters that we give everything again on the last day of the game.”

By the way: The two test players Faris Mehenni (19) and Michel Stöcker (23) are not committed. Koschinat: “We decided against it.”