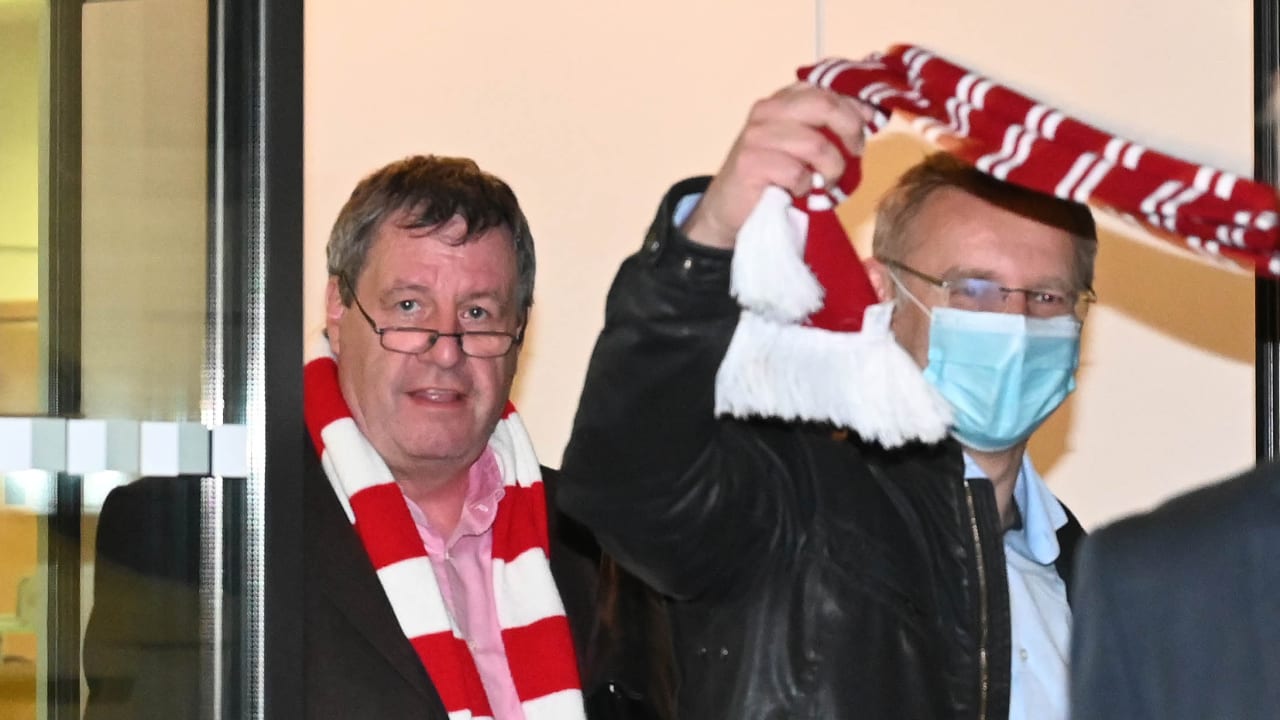 In terms of sport, Cologne’s board of directors around President Werner Wolf (64) saved the day thanks to trainer Friedhelm Funkel (67). Humanly, on the other hand, their behavior was ripe for relegation.

And not only to sports boss Horst Heldt (51), who was asked for a two-hour analysis after the 5-1 victory, although it was clear that he would be dismissed afterwards. Wolf and his vice-bosses Carsten Wettich and Eckhard Sauren also showed how overwhelmed they are when dealing with their own staff.

In the seven “Rescue Weeks” there was not a meeting between the presidium and the trainer. No warm words. No getting to know each other. Not even when the men arrived back in Cologne at the same time as Funkel and the team from Kiel. Instead, Funkel received only two impersonal cell phone messages as a thank you after the 5: 1 previously at Holstein (BILD reported).

While Cologne’s bosses celebrated the procedure on Monday (“It has to be like that”) and emphasized that they did not want to interfere, Funkel is very irritated.

Cologne’s rescuer coach to BILD: “On my first day there was a short phone call with Mr. Wolf and Mr. Sauren. In the end a message came from both of them. I haven’t seen that in my entire career. I would have been happy if they had met or welcomed me personally. There was a lack of humanity. And that has nothing to do with meddling. I would never have allowed that anyway. “

Cologne bosses offend Funkel. Cologne wasn’t just any club for him. “I enjoyed being back and being welcomed so warmly and wonderfully by everyone else,” says the trainer.

Funkel’s advice to the Cologne bosses

Bad blood doesn’t remain. Funkel is also open to any meeting or even a collaboration at FC in the future. “I’m not someone who rejects or adds something. I talk about what bothers me or what I was missing in this case, and that’s good too. “

Funkel already has an initial piece of advice for Wolf and Co when dealing with his successor: “I hope that they will do it differently with Steffen Baumgart.”