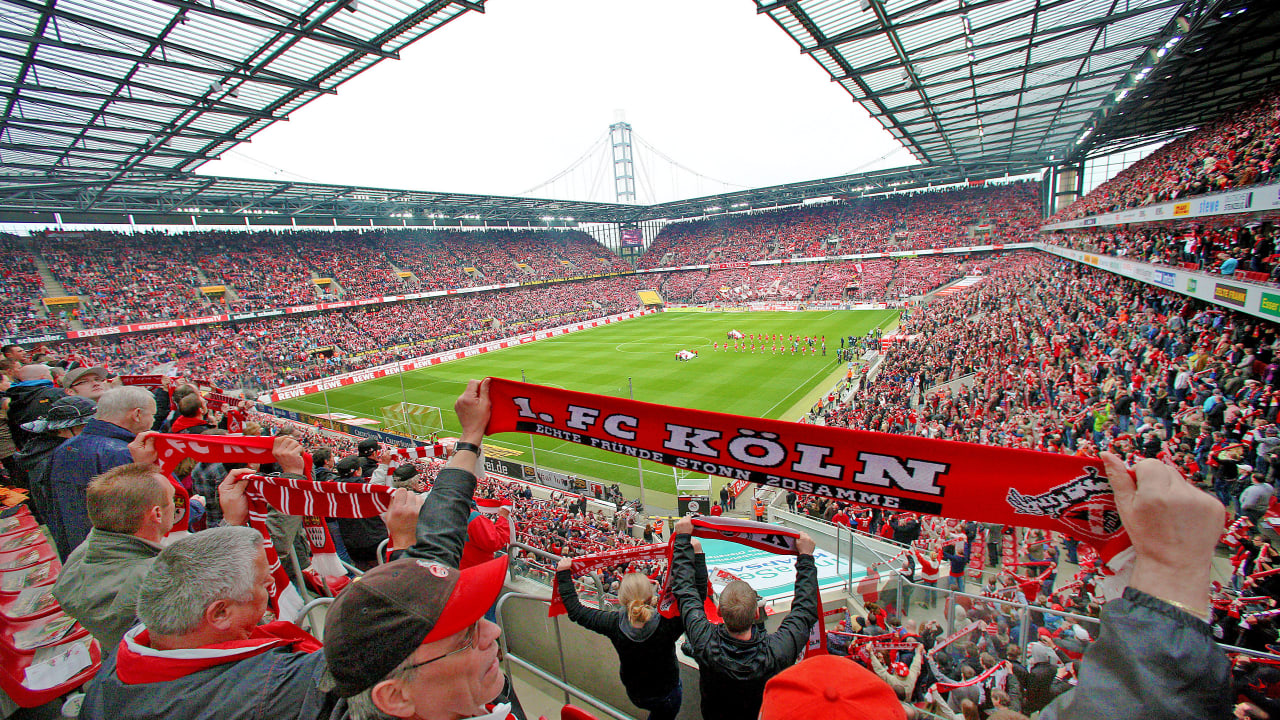 Now 1. FC Köln is also going to court in the fight for more stadium spectators!

The club announced on Monday: “On Monday evening, 1. FC Köln will apply to the Münster Higher Administrative Court for a temporary injunction (expedited proceedings). With this process, FC is aiming to increase the permitted spectator capacity for the Bundesliga home game in the RheinEnergieSTADION next Saturday, February 5, 2022, 3:30 p.m. against SC Freiburg.”

Cologne’s demand before the Freiburg home game: Instead of the 750 spectators currently permitted in NRW, FC want their stadium to be 25 percent full and thus be allowed to let in at least 12,500 spectators.

The FC board and the management around finance boss Alexander Wehrle (46) explain in their statement: “We assume that we can change the upper limit of 750 spectators for major events in North Rhine-Westphalia at short notice. Until the very end, we strived for a fair and comprehensible utilization of our home games in consensus with politicians, always against the background of our efforts to contain the pandemic.

Above all, the regional differences in fan and stadium rules in the individual federal states persuaded the FC bosses to take their step. Those responsible in Cologne: “In many federal states, there have also been compromise solutions in the past few weeks when dealing with upper limits for spectators. Unfortunately, in North Rhine-Westphalia we have so far worked in vain towards such compromises. Beyond the legal review, 1. FC Köln remains very interested in a dialogue for fair and responsible opening perspectives.”