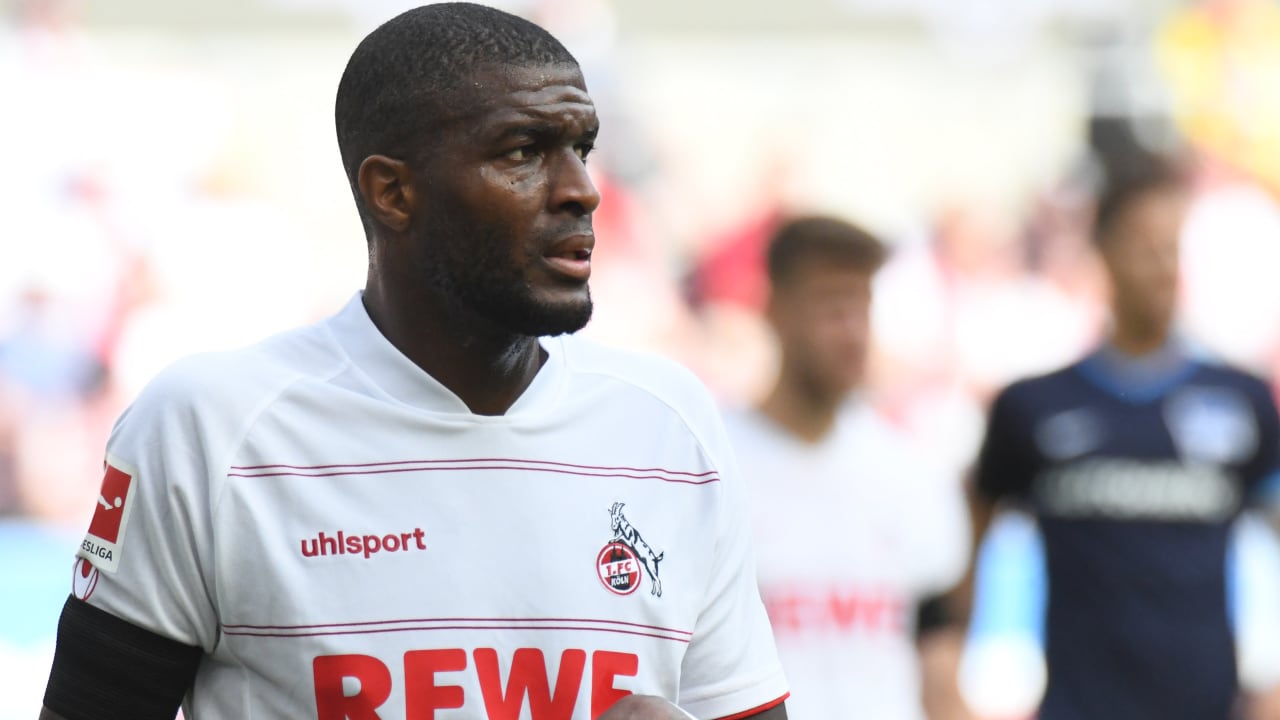 Family worries about star striker Anthony Modeste (33) after leaving the stadium interior in a flash at 3-1 on Sunday against Hertha.

Ironically, the best player besides Florian Kainz could not really celebrate the win.

According to BILD information, a call from family members had reached Modeste’s managing director Alexander Wehrle (46) during the game.

Cologne’s boss had therefore immediately gone to the bank after the Modeste substitution (76th min.) And had informed Tony and accompanied him to the catacombs so that he could phone there.

Coach Steffen Baumgart (49) then explained: “It’s a family affair. We should leave it at that. But Tony stayed in the stadium. “Not only that. According to the club, Modeste also stayed in Cologne. His family is said to be in Monaco at the moment.

So the all-clear for all fans who are worried about the star striker, who has had to experience so much frustration in recent years? Baumgart yesterday: “Tony trained normally. He’s fine.”