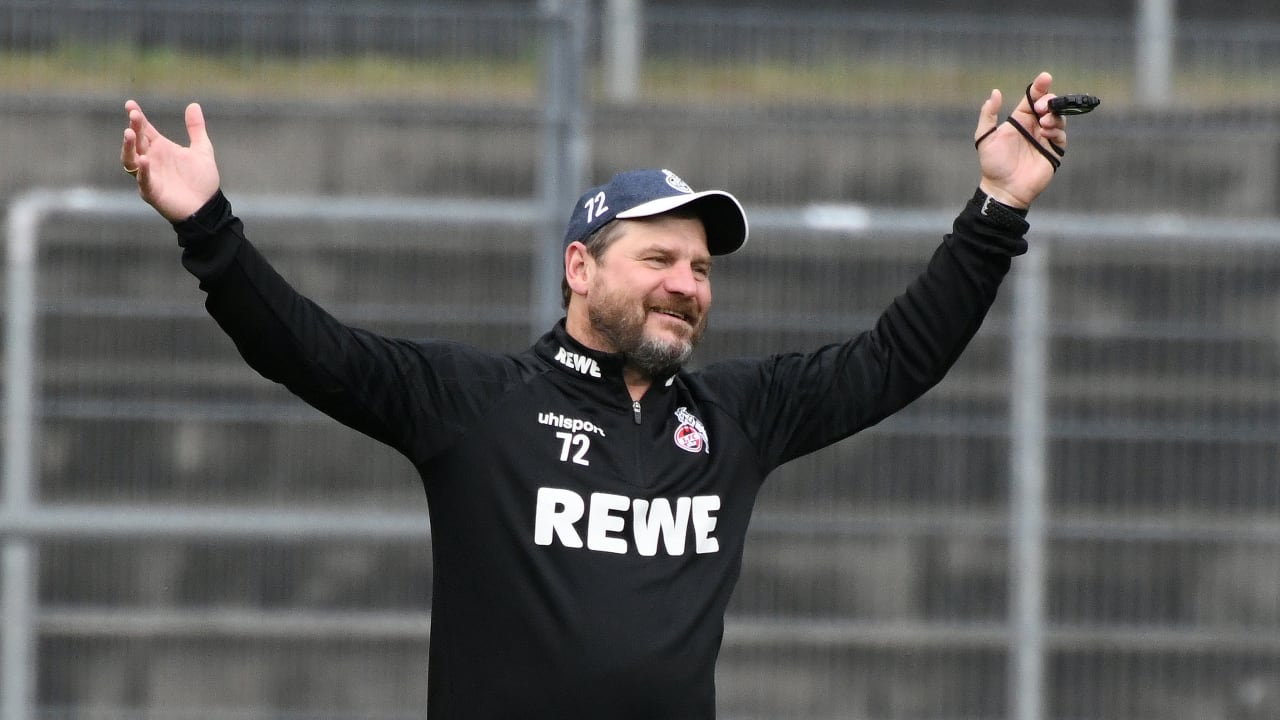 ► On June 30, 2021, Steffen Baumgart (49) drove to the Geißbockheim for the first time as a Cologne trainer in a denim jacket and flat cap. Almost unnoticed at the time. “The next one”, thought some – “provincial trainer” teased others.

► A good three months later, this ex-Paderborn coach has all of Cologne at his feet. Applause from the scene when he just walks into the field during training. Loud Baumgart calls resound through the stadium, at last 40,000 sang: “Steffen Baumgart becomes Chancellor”.

A 100-day assault run into the hearts of Cologne fans. Never before has an FC coach hit it so quickly!

Baumgart’s balance sheet is still modest. “We are on the right track and you can see what we have in mind,” he says to BILD. And further: “A 100-day balance is not decisive. It should only be the beginning. “

But this start is quite sporty. Baumgart is still unbeaten at home with FC after seven games (12 points) (3 wins / 1 draw). In the second round of the cup and in the league, he only lost to Bayern (each 2: 3).

Baumgart’s most beautiful day in Cologne? “The Leipzig game remains something very special for me.” Mega atmosphere. Fight till you drop. Spectacular kick. And in the end there was a 1: 1.

The 12-point start does not surprise Baumgart. “I said right away that it was a good Bundesliga squad. Many were surprised by this. Ultimately, I seem to have been right. The first 100 days show that more is possible than many think. “

The fans now believe that too and have long been singing about Europe again. Baumgart remains on the carpet: “After the international break, three chunks are waiting for us. Let’s see how many points we have afterwards. “